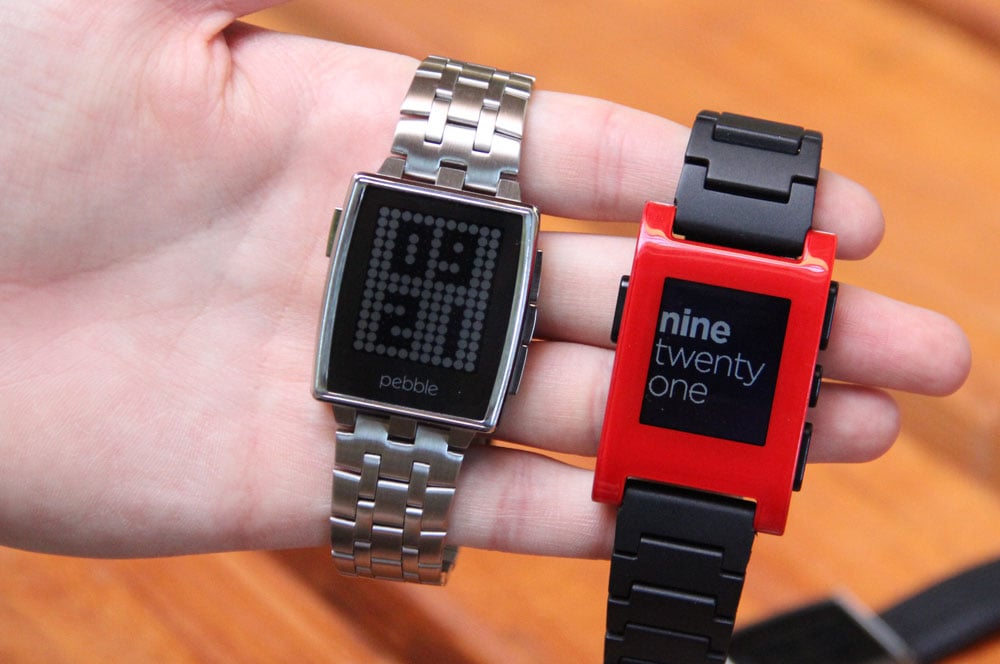 Despite not having acquired any of Pebble’s hardware assets, Fitbit previously told Pebble fans and app developers that it would keep Pebble smartwatch going until the end of June. Which means in two weeks features like email, text replies, the app store and voice recognition will become obsolete.

But if you’re still struggling with the idea of life without your Pebble smartwatch, we have some good news for you.

You might be able to continue using your device after all

Earlier this year, a team of Pebble developers trying to keep the platform alive created Rebble.  Now Pebble founder and former CEO Eric Migicovsky sent out a Tweet urging Pebble users to sign up with a Rebble account before Fitbit permanently shuts down Pebble servers. You have until June 30 to do so.

All @pebble users! Really important that you create a Rebble account (link below) before June 30! This will back up your settings etc. Share this! https://t.co/M2mZWhO8Tt

If you’re a developer, it’s also important that you sign up with Rebble. Once servers go dark at the end of this month, developers who haven’t jumped on board Rebble will lose the ability to update or change their apps.

Even so, Rebble mentions on its blog that it won’t have everything ready in time for June 30.  But the good news is that you’ll be able to install apps and get your notifications. Pebble Health will also continue to be usable and watchfaces will still work. For the most part. 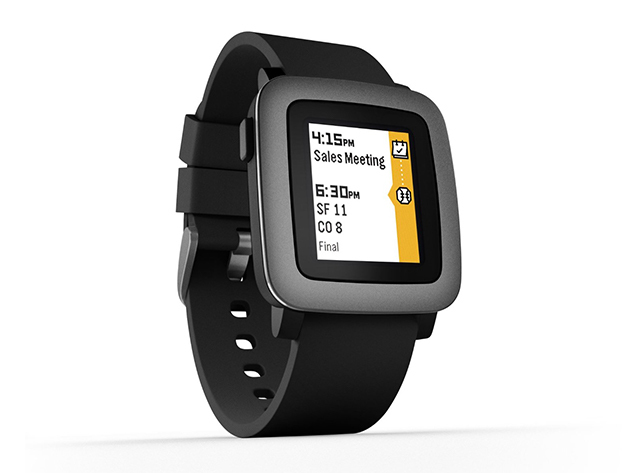 Rebble hopes it will eventually be able to offer a new app store, web services and more. Basic services will be free, but there will also be a paid tier because this is an unofficial project. So extra functions like weather forecasts and voice dictation will come at a fee.

Nevertheless, it seems that over 10,000 Rebble accounts have been created up until now and linked with a Pebble account. Remember, you have until June 30 to sign-up.