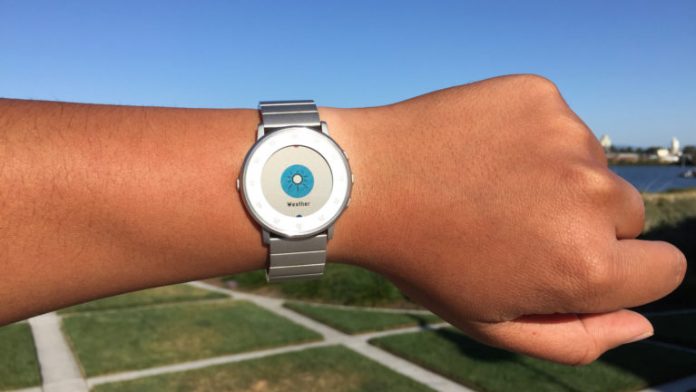 Pebble has updated its OS to version 3.13, bringing about a couple of noteworthy changes. Included in this latest release is a more accurate Pebble Health feature which accounts for movements during sleep. Now, tossing and turning in sleep won’t artificially inflate your steps. The fitness graphs inside of the Pebble Health also support 24 hour “military” clocks and offer up clearer messages. 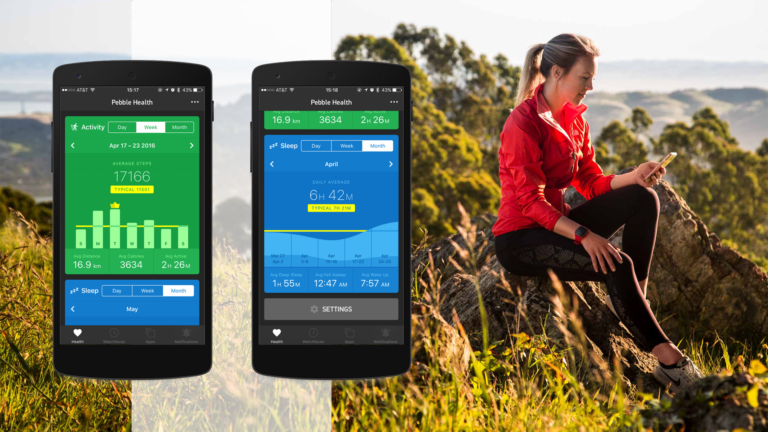 Also included in the update is an official weather app which is powered by The Weather Channel. With current temperature, conditions, highs and lows, the app can display the next day’s forecast as well.

And, perhaps just because, the 3.13 update brings about a fire emjoi, too. Pebble owners can update their smartphone apps to the latest release which will install the firmware to the watch.

Pebble sends out update to ensure its smartwatches keep working