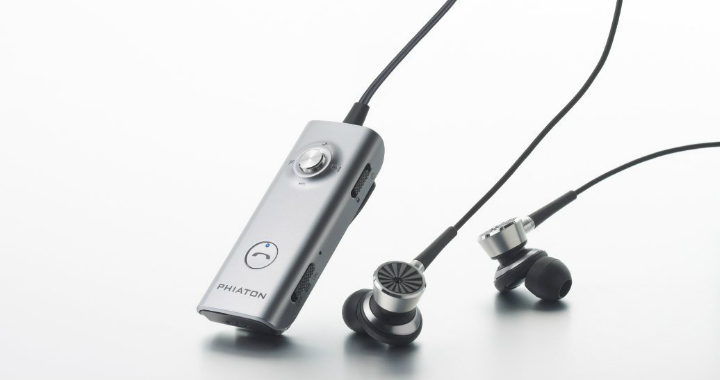 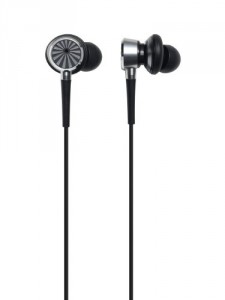 As someone who has “cut the cord” that comes with headphones and earphones, it seems bothersome to go back to something that tethers me to a device. Be it riding a bicycle, walking, running, or mowing the grass, I want to be freed up and not worrying about a cord.

I’ve tested a number of headphones over the years, some with a cord and some without. One particular brand that I’ve enjoyed using is Phiaton, a company who happens to offer a selection in both. I was only too excited to try out this particular model as it promised the best of both worlds: noise cancellation and Bluetooth connectivity. Suffice it to say, they deliver.

Details for the Phiaton PS 210 BTNC include Bluetooth 3.0 connection,  the familiar half in-ear earbud, musical controls, and an “Echo-Off” feature to remove background noises from calls.

The battery life on these headphones is rather impressive with around 10-15 hours of phone calls and/or music playback. Results vary, of course, based on levels and length of use but I found that I would charge my phone twice as often as I needed to plug in the headphones. Standby time is rated at 250 hours but I never set them down long enough to test that.

As someone who likes to ride a bike I will often encounter a whistle or wind effect in headphones when listening on the go. Maybe it’s the half in-ear design, maybe it’s the way the silicon fits (four options) and feels. Whatever it is, I didn’t detect any outside “interference” in my music. Toggle on the noise-cancellation and it’s even better. Indeed, you do not have to always have this feature on.

Additional features for the Phiaton PS 210 BTNC include:

While I primarily use these for listening music and podcasts, I cannot avoid the occasional phone call. That said, these sound great in stereo and callers on the other end reported that they could hear me just as clearly as when using my handset. Noise cancelling worked great in phone calls for both myself and callers and I was able to move at moderate speeds on the bike without too much wind blowing in.

Some readers might balk at spending more than $100 for some headphones, especially if they spend less than that on a phone. Keep in mind, however, that these will likely outlast that handset and will pair to any other Bluetooth phone or tablet. In other words, these will be around for a while.  Sure, you can go with other Bluetooth options or a different set of noise-cancelling earphones, but if you’re looking for an all-in-one solution, these come highly recommended.

Where to Buy: Amazon (approximately $129)

Grab this pair of Bluetooth headphones for just $24 today