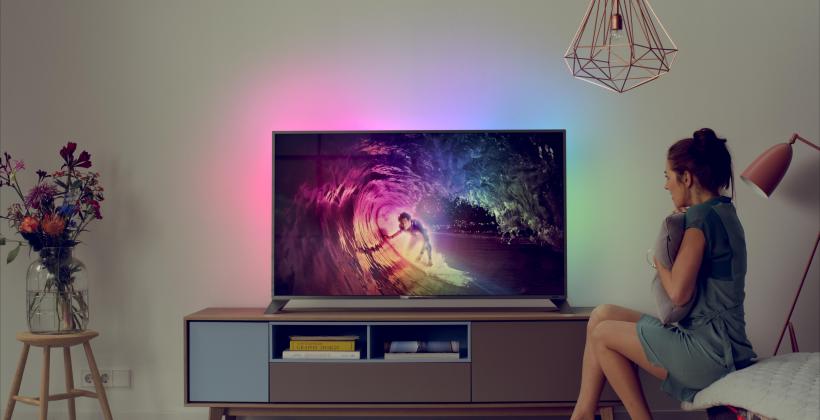 Talking about some other good things about it, the Philips’ Ambilight technology sets the colors behind and around the TV to match the display, the mood, or even your room. Android will allow you full access to Google Play, which means you can play any game on your TV, and also Google Chrome browser is there as well, so this TV might make you say goodbye to your tablets and laptops. Also, it has gesture control, voice recognition, remote control via smartphones or tablets, screen mirroring, recording, and dual channel display.

It is supposed to hit European and Russian markets in Q2 2014, although we don’t know when will it hit the US market.

Do you think Philips’ Smart TV will give hard time to Samsung or any other brand? Let us know in the comment box below. 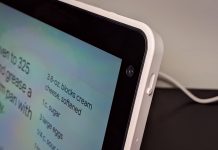 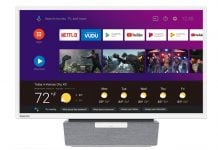 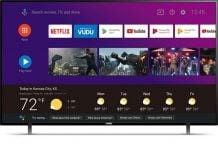