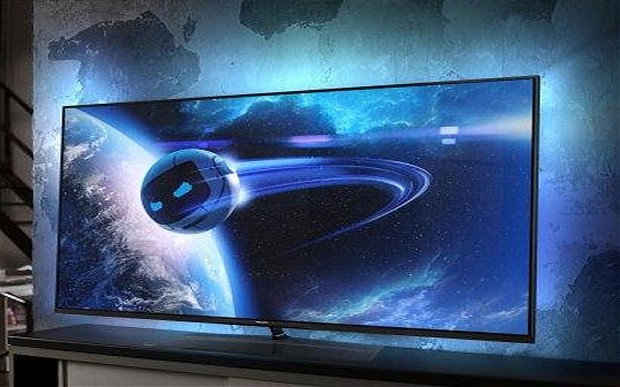 Philips has announced that its new lineup of Ambilight TVs will be powered by Android with a release date scheduled for June 2014.

The TVs will also have access to Google Play and Philips Smart TV apps, which in turn would give access to Google applications such as Play Music, Youtube, and possibly Google Now.  This is another move from Google to get into your living room and I think it opens up many possibilities for the future of TVs powered by Android.

The TVs are also packing a “powerful quad-core chip” which Philips suggest that it will be able to handle even the most graphic intense Android games.

There are no official models, specs, or pricing, however we hope to hear more soon!