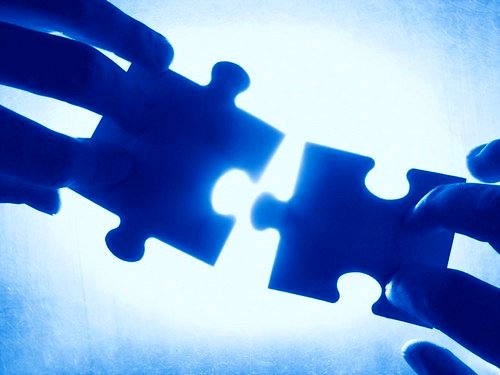 We got an email from a reader yesterday, directing us to a post made originally on the TmoNews Forums*.Â  It’s from a guy who purports that he may or may not be working with with an HTC Whitestone device running Android.Â  He also claims to have recorded a 9 minute video clip ofÂ  said device and likes it better than the G1 and HTC Magic.

Further, the post alleges that in addition to the HTC Hero, the Memphis will also be an Android handset.Â  Is he right?Â  Well, here’s something that says he might not be wrong.Â  A few weeks after the HTC ’09 lineup was leaked, Gizmodo hears that Android phones have chins for their personality.

I’m not saying for sure, but it sounds like maybe HTC plans to make all of their Android phones with similar form factor.Â  If that’s the case, then perhaps the Hero, Memphis,Â  and Sapphire/G2/Magic might all be Android.Â  Speaking of Sapphire, does anyone else think that the 1.5 and 2.0 versions might be Cupcake and G2’s in their respective forms?

The tipster who sent along the email to us thinks that the Whitestone might be the first HTC phone to be using the Tegra chipset.Â  As much as I’d like to believe so, there’s nothing to back this yet.Â  The closest thing we have to go by is the forum post which says, “ I have very good reason to believe that the WHITESTONE will be the 1st Android phone to run w/ Flash installed.”Â  Even that doesn’t say anything in the way of Tegra.

The Whitestone does seem like the kind of form factor that would do well with the Tegra chip.Â  It’s more tablet and MID, less phone.Â  It would make sense to me to see HTC put out a strong multimedia device using new-ish NVIDIA chip.

We just heard the other day that HTC plans “at least three handsets” with Android this year.Â  If the lineup was leaked, in January then can we assume that the other handsets are there?

I don’t have the link to the TmoNews thread, but would love to see followup comments/posts.Â  Anyone know where it is?