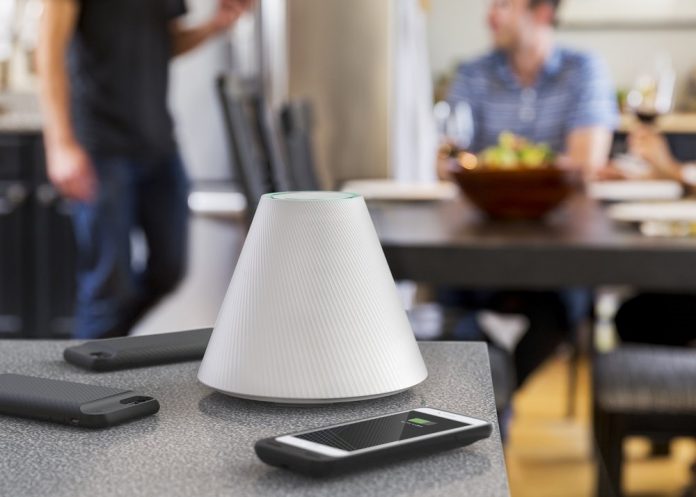 Wireless charging isn’t a novel idea despite being introduced for the first time in new devices like the iPhone X. But even as the term implies than an over-the-air energy transfer between two devices is achieved in the real world you’ll have to place your phone or tablet on a charging mat.

In a true wireless charging scenario, users would be able to walk around the house holding (and using) the phone while it charges from a distance. Well, it seems we’re getting closer to achieving just that.

Pi, a startup created by a team of MIT scientists announced a charger said to be the first consumer-ready wireless charging product capable of juicing up multiple devices from up to a foot away (or 12 inches). The gadget takes advantage of resonant induction – which is also the tech behind Qi wireless charging – but can reach greater distance thanks to a special algorithm that lets it direct magnetic fields around the device. 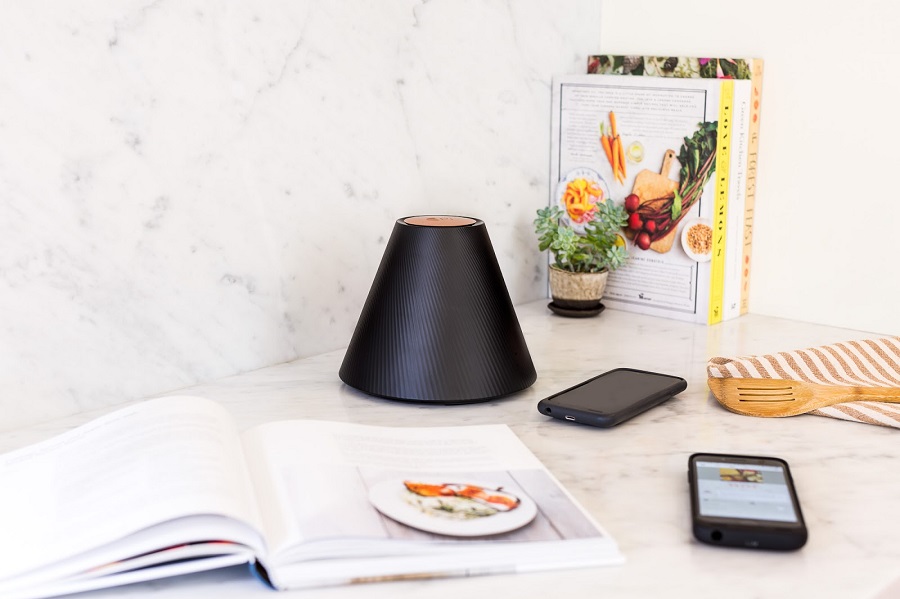 So as opposed to classical wireless charging, when using the Pi charger – which is shaped like a cone – you’ll be able to charge your device by putting it next to Pi and not on top of it. Users will be able to move a device in whatever direction around the Pi and it will still continue to charge. We’re told you can charge up to four phone at full speed including iPhones, Samsung Galaxy phones or even larger devices like iPads. However, customers should take into consideration the fact that only devices sitting next to the Pi charger will charge at full speed, while those sitting further from it will juice up at slower rates. 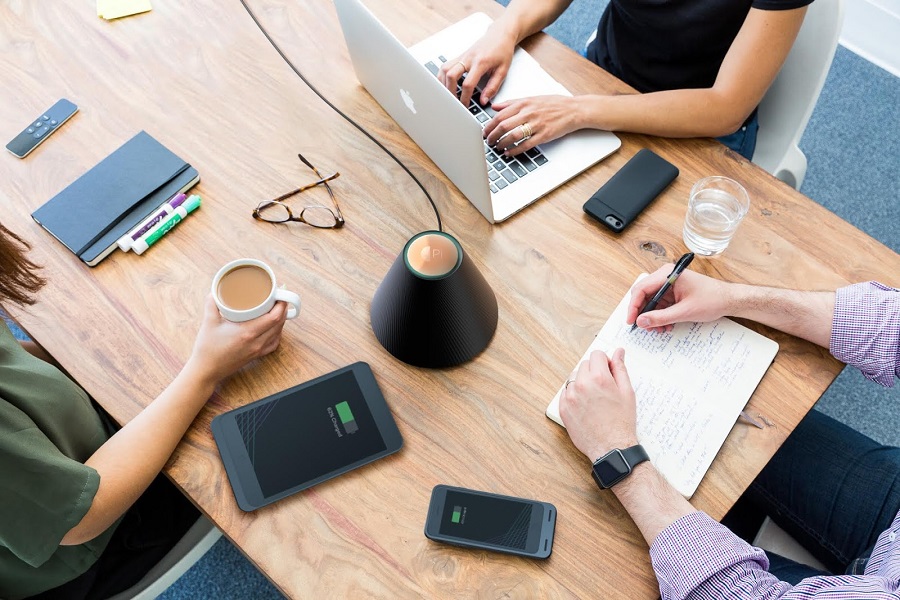 We should also note that newer phones like the Samsung Galaxy Note 8 that come with wireless charging built-in don’t need anything extra to start charging, but those that don’t will have to be coated in the appropriate magnetic charging case.

Pi says it has plans to start shipping device in 2018 for an affordable price well under $200. To reserve yourself a Pi charger – in black or white, go ahead and visit www.picharging.com. The first 314 people who sign up with receive a $50 discount.