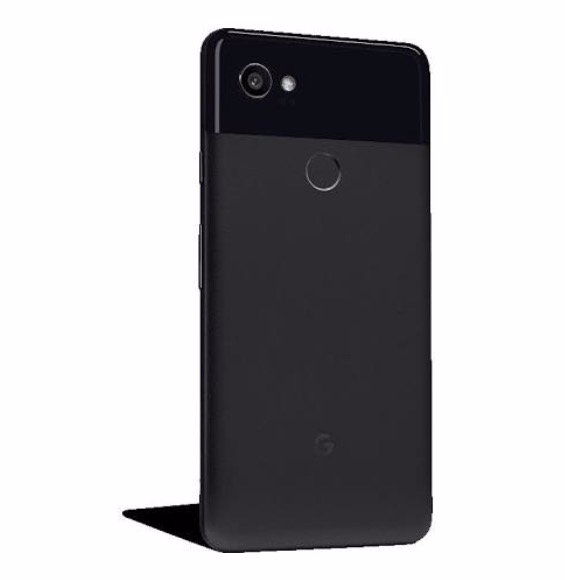 In what seems as a trend in the industry right now with manufacturers removing the headphone jack from smartphones, it seems Google may be following suit with the Pixel 2.

Yesterday we saw leaks of the rear of the Pixel 2 and the Pixel 2 XL. The renders were only the back of the devices that didn’t reveal a whole lot about what to expect but a new image that has emerged could give an insight into at least one feature, or lack of.

In what may seem like just a whole lot of blur, what you’re looking at here is the bottom of the Pixel 2. The source blurred the majority of the image to protect the leaker but what is instantly noticeable is the lack of 3.5mm headphone jack. There’s also no speaker grill on the bottom of the device backing up claims that the front-facing speakers will remain.

While it is completely possible that the headphone jack is at the top of the Pixel 2, it does support claims that Google is exploring removing the jack as many others have done.

Personally, I make use of both Bluetooth and wired speakers so I for one would like to see the port stay. Let us know your thoughts in the comments below.