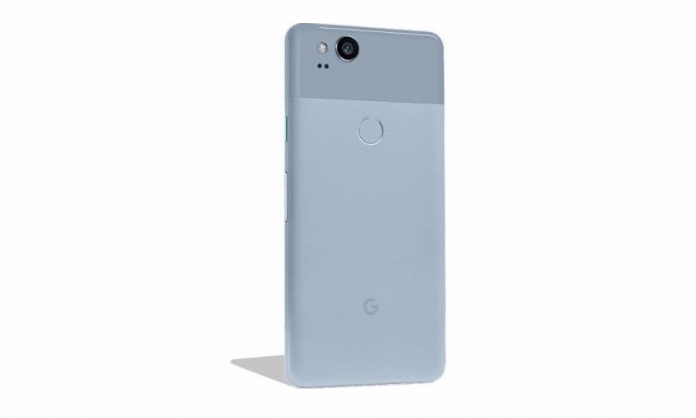 The Pixel 2 and Pixel 2 XL have been available for a few months now, but there have been some hangups for folks who were looking for the unlocked version. We know that Verizon is the exclusive carrier providing Pixel 2 units without needing to purchase unlocked, but Verizon customers also had some extra goodies.

Bring a little color to your life. The Kinda Blue Pixel 2 has officially joined the Project Fi family. 💙https://t.co/VUDlNm7tSx pic.twitter.com/9uFhfHIk1w

Until today, the only way that you could purchase the “Kinda Blue” Pixel 2 was exclusively available on Verizon. It seems that whatever deal Google and Verizon had has now been completed, as the Kinda Blue color option is now available through both the Google Store and Project Fi.

Google and Verizon had a similar agreement for the “Very Blue” Pixel, which was released at the end of 2016. After the agreement ended, it was possible for you to go through Google or Project Fi to get this awesome color combination.

Let us know if you’ll be looking to pick up one of these for yourself, or if you’re holding off until the Galaxy S9 or LG G7 are unveiled.