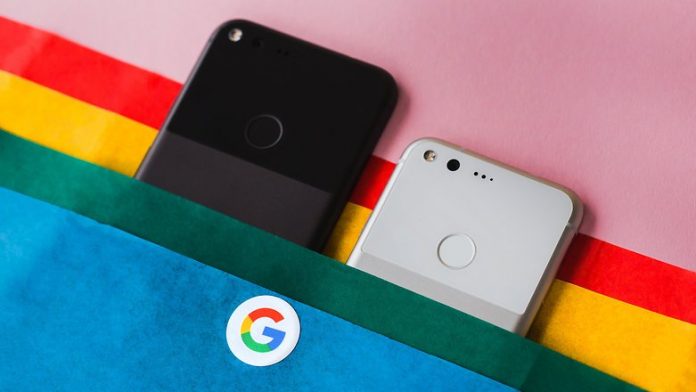 As we hit the full swing of Summer, we are likely to continue hearing more and more information regarding Google’s next flagship lineup. The Pixel 2 ‘walleye’ and ‘taimen’ will replace the current Pixel lineup, but it seems that things may be a bit different this time around.

According to Mario from XDA, a source has confirmed a few key specs for both the Pixel 2 and Pixel 2 XL. Starting with the smaller of the two, it seems that ‘walleye’ will feature a 4.97-inch display with a Full HD display. Powering the device will be the Snapdragon 835 SoC along with 4GB of RAM and at least 64GB of storage. 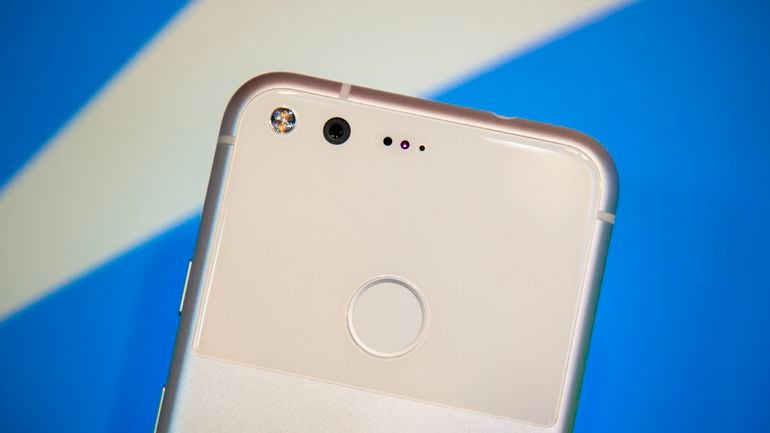 Things don’t stop there, as the source also confirmed that the 3.5mm headphone jack would be removed from the Pixel 2 lineup. This move was to accommodate those asking for stereo speakers, so you’ll have to make the move to Bluetooth with the Pixel 2. Finally, it seems that the Pixel 2 ‘walleye’ will feature a design that is “almost identical” to its predecessor.

As you would expect, the Pixel 2 XL will also be powered by the Snapdragon 835 SoC, 4GB of RAM, and 128GB variant. However, there are some key design changes that are coming to the larger of the two devices. 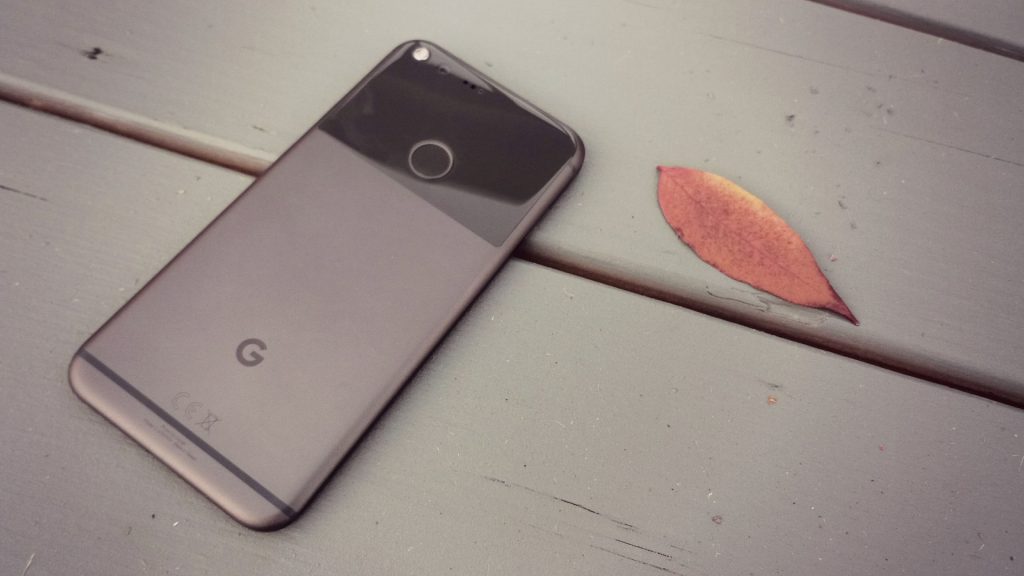 According to the source, while the ‘taimen’ will feature a similar glass and aluminum design, however, the glass window on the back will be smaller. Instead of surrounding the camera sensor and fingerprint scanner, it seems that we’ll be looking at a window similar to what was found on the Nexus 6P.

Neither the Pixel 2 ‘walleye’ or Pixel 2 XL ‘taimen’ will make the move to a dual camera system. Google is opting to stick with what works with the single camera sensor and a dual-LED flash.

Speaking of the Nexus 6P, it seems that the source speaking to XDA found mention of ‘Nexus Imprint’ when using the software of the larger ‘taimen’ device. This is by no means confirmation of the resurgence of the Nexus lineup, but instead, is likely something that will be fixed in the future to properly represent ‘Pixel Imprint’ for the fingerprint software.

Let us know what you think about this latest set of rumors and if you’re getting excited to see what Google has in store for the Fall of 2017.