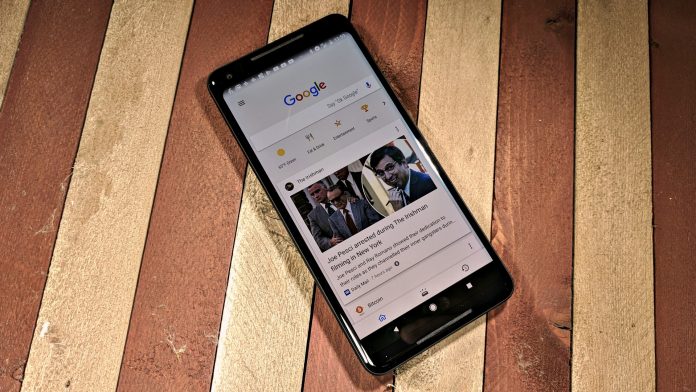 Unfortunately for Google, the Pixel 2 XL has been the focus of many issues and it seems yet another problem has surfaced around the screen flashing when unlocking their device.

According to a post on the Google Product Forums, some people are reporting issues that show the screen flashing when unlocking their device or when the screen wakes up to show notifications.

The original poster who included the above video says that it doesn’t happen all the time but that the issue happened almost immediately after initial setup. It seems that rebooting the phone alleviates the problem slightly but the issue comes back after a few hours. It seems that even performing a factory reset doesn’t help so appears to be a hardware problem with the Pixel 2 XL screen.

As with most of these issues, as soon as one person reports it, many more seem to chime in. Some users have reported that turning off the ambient display setting resolves the issue, but isn’t exactly my idea of a fix.

Google are yet to respond to the issue so we’ll keep an eye on how this progresses. Drop us a comment below if you’ve seen the issue on your device.