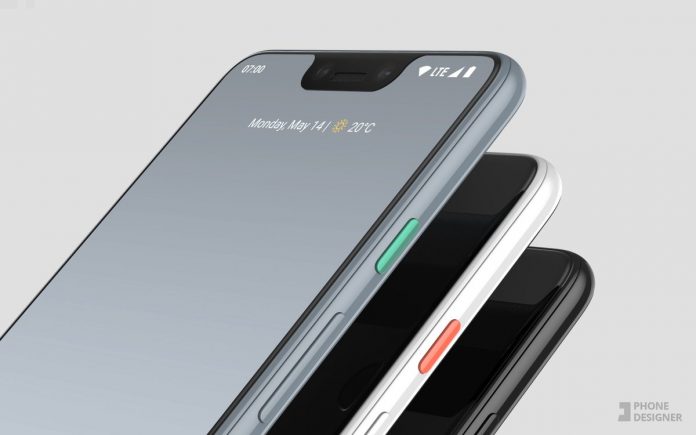 A Bloomberg article about the upcoming Apple iPhone launch dropped a little Pixel knowledge on us today. According to the article the Pixel 3 launch event will take place on October 9 at a media event in New York City.

There are several reasons this is news. The first being that no official statement has been given about when or where the Pixel 3 phones will launch. The second reason would be this bucks the trend of the previous Pixel 1 and Pixel 2 launches. Previously both the Pixel 1 and Pixel 2 events happened on October 4 in San Francisco.

Not only would this mark the first time they’ve changed the date, but it would also be a big change in location. Yet another oddity would be that October 9 is on a Sunday. The previous two launches took place on a Tuesday and a Wednesday.

If Google were to launch on October 4 of this year it would again put it on a Tuesday which seems more likely. Launching during the weekend would be quite peculiar, unless Google couldn’t book the venue at another time. Which again seems highly unlikely.

Although none of this is set in stone and it is always possible the Bloomberg article or source is mistaken. It does seem bizarre that of all places for the launch date and location to drop would be an Apple article, but stranger things have happened I guess.

At this point, the Pixel 3 XL is hardly a secret. It has been leaked in so many ways confirming the design from all angles and the specs. However, it’s always possible Google still has some secrets up their sleeves to surprise us with at the event.

Generally, the Pixel phone launches with at least one software exclusive that makes it stand out from all other phones. While the Pixel 3 XL has already been unboxed, photographed, reviewed, and shown off in just about every way. It is still likely those models weren’t running the final version of the OS. For now, we’ll just have to wait for October 9 or possibly October 4 to find out what Google might have been able to hold back, if anything.

Pixel 3 versus Pixel 3a: Which is right for you?