Can’t wait for the Pixel 3 to be announced? Well, while you wait for that, you should know that you can already download the entire collection of wallpapers from the soon-to-be-released flagship.

These are all high-resolution images (1080p or up) that can be set as a static background on your device. You can get them following this Google Drive link here.

There’s also the option of using them as a live version, but you’ll have to install a separate APK to do that. Initially, it was stated that you needed a Pixel 2 with Android 9 Pie to get these to work.

However, soon afterwards the person who leaked the wallpaper posted on Twitter that the APK found in the Google Drive folder should now work with all phones running Marshmallow or above.

Breaking news! The Pixel 3 Live wallpapers are now working for devices running Android 6.0+! All thanks to @pranavpandeydev for porting the APK I shared a few hours. XDA Devs never fail to impress us all! Download here right now! #Pixel3 https://t.co/nWp4PfIYXb pic.twitter.com/plVMmQGClp

Like last year’s live wallpapers, the Pixel 3 will react to various stimuli and change dynamically as you use the phone. For example, some react to device movement, music playing or unlocking the phone.

Are you ready for the Pixel 3?

Google has scheduled a press event on October 9 during which we should see the Pixel 3 and Pixel 3 XL go official.

The phones have already leaked extensively, so we pretty much know what to expect. For starters, we the Pixel 3 should feature a classic design scheme. While the Pixel 3 XL will take advantage of an iPhone X-like notch that will accommodate an updated camera system. 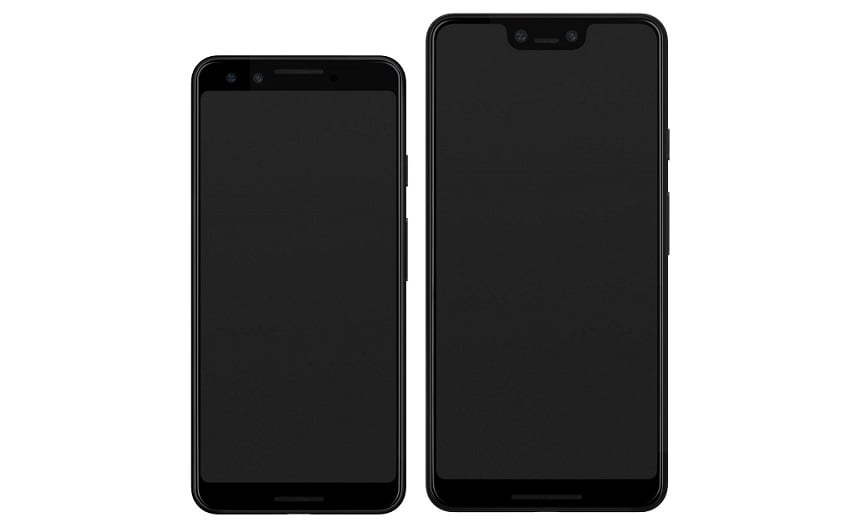 While Google will allegedly be sticking to a single camera setup on the back for both Pixel 3 models, leaks have showed that the Pixel 3 XL will probably get a front-facing dual-selfie camera.

On top of the Pixel 3, Google will also take the opportunity to reveal some other hardware products during the event. This includes the company’s first smart display allegedly called the Google Home Hub which leaked not so long ago.