CyanogenMod was formerly the most popular custom ROM for Android devices. It even came pre-installed on a number of handset including the OnePlus One.

But while CyanogenMod ceased to exist a few years back, you can still download and install its successor, LineageOS, on select devices. This includes most of Google’s Nexus devices, but interestingly enough the newer Pixel models weren’t part of the list. But not anymore.

The official LineageOS 15.1 builds for the original Pixel (aka “sailfish) and Pixel XL (aka “marlin) are now available and ready for download. Make sure you read the full instructions about how to install the builds before you proceed.

Google’s Pixels finally get a taste of LineageOS

The build packs some of the great features that LineageOS is known for including Privacy Guard, Live Display or Button/Gesture customization. There’s also a series of great stock apps such as the Eleven Music Player and Snap Camera.

But while the older Pixels have gained LineageOS 15.1 support, which is based on Android 8.1 Oreo, there’s no word whether the Pixel 2 and Pixel 2 XL will get the same treatment. 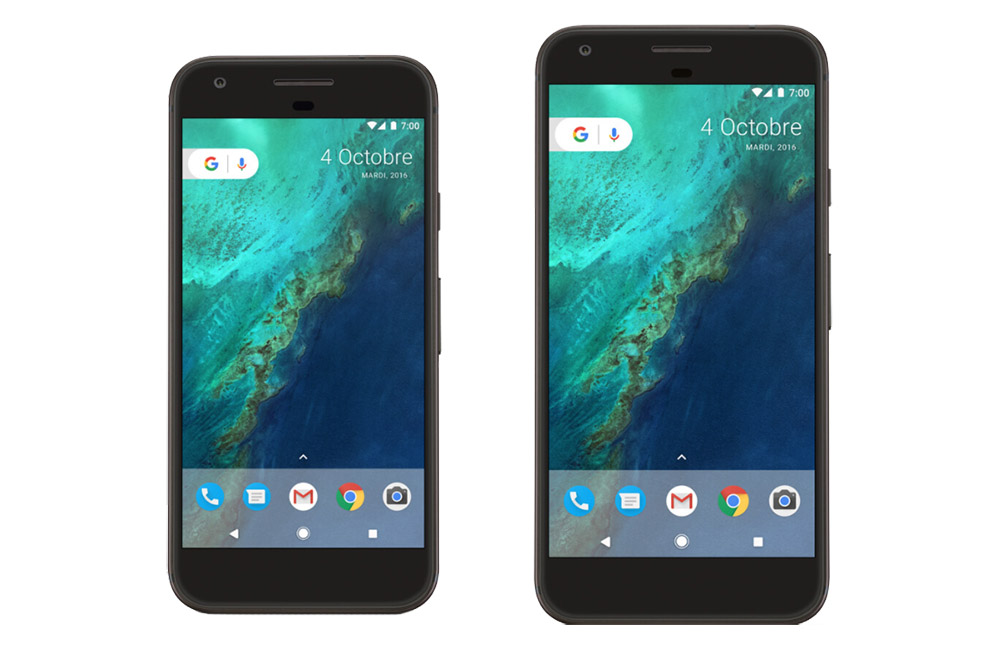 A big reason why people choose to install LineageOS on their device is that the developers behind the project take device stability seriously. Which means that when you flash an official build of LineageOS, you can be sure that you’ll device will be running stable software that is kept up to date.

There’s a host of other advantages to using LineageOS which might make the switch worthwhile. For some, at least. For example, most devices tend to get a boost in battery life. It’s also offers improved customization, protection and privacy options.

So if you have a Pixel or Pixel 2 device around the house, LineageOS might be worth considering.

Have you tried LineageOS before? What has been your experience so far? Let us know in the comment section below.