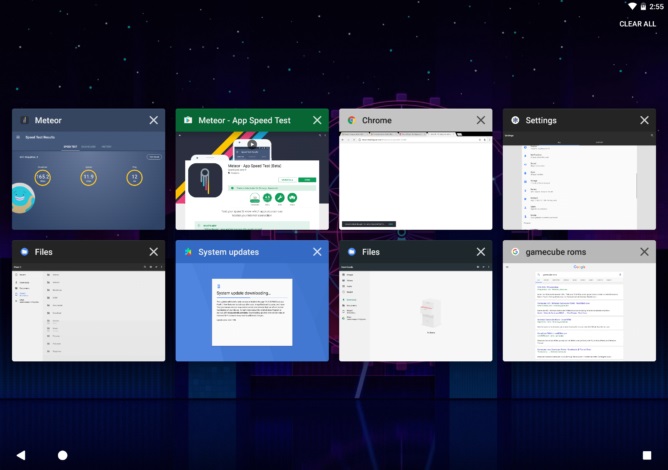 We recently reported that with the new Android 7.1.2 beta 2 update the Nexus 6P finally got the highly requested fingerprint scanner gesture feature.

Well the Nexus 6P is not the only device receiving the beta 2 build, but also the Pixel, Pixel XL, Nexus 5X, Nexus Player and Pixel C. Speaking of the Pixel C tablet, the update adds a slew of nifty features which are worthy of a mention.

Despite being a Pixel device by name, the Pixel C didn’t have a Pixel Launcher onboard. But that changes with the Android 7.1.2 beta 2 update. 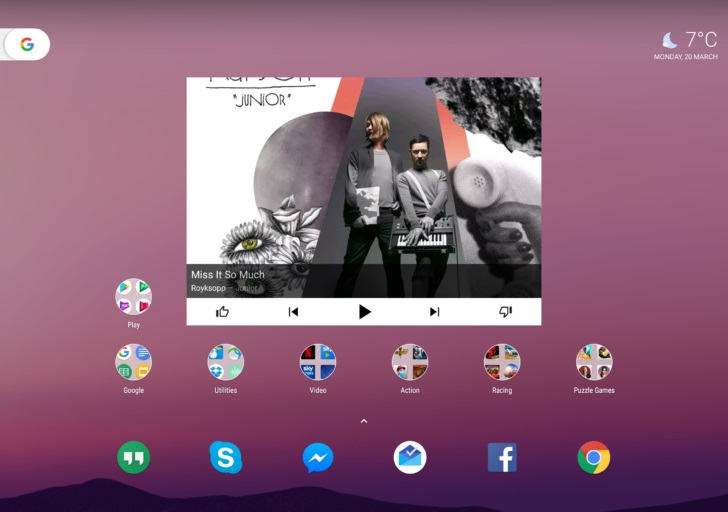 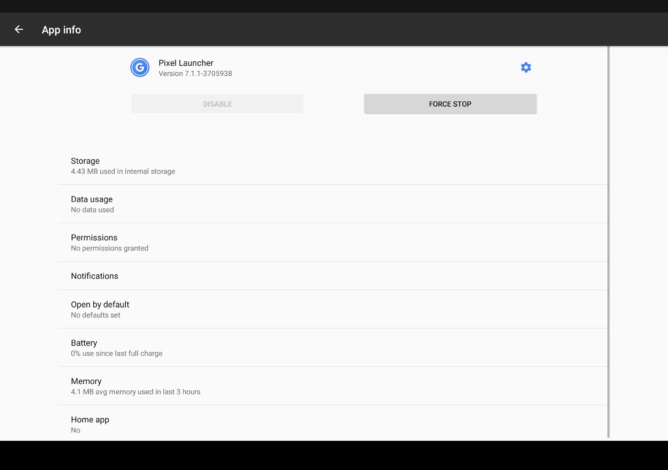 The Pixel-style nav buttons are also present now. And since there is no Google Assistant on tablets, expect the home button to just look like a regular circle.

Last but not least, there’s a new multi-tasking UI available, as you can see in the screenshot attached below. 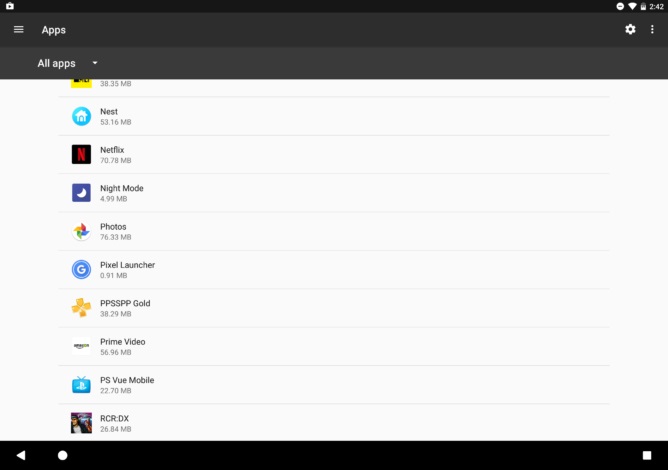 Keep in mind that the update is currently available for members of the beta program, but a public Android 7.1.2 build should make it out in the upcoming weeks.