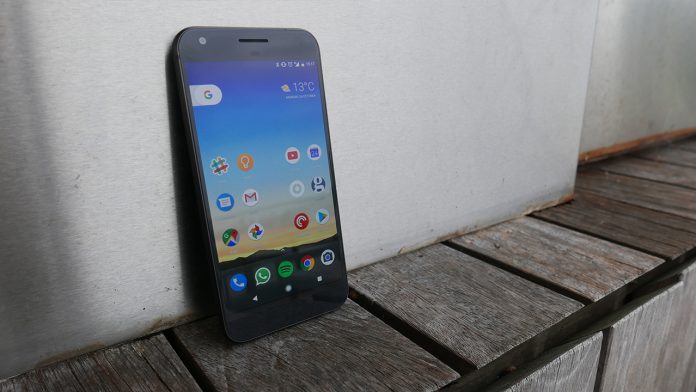 The Google Pixel is a great phone, but that doesn’t mean it’s perfect. Since it launched, we’ve been hearing the Pixel owners complain about a variety of issues including a serious battery drainage problem and a really annoying camera flair issue.

Well the latest one which appears to be plaguing a consistent number of Pixel users (according to the thread on the Google Support Forum) affects the microphone. What’s happening is that select Pixels are experiencing total microphone failure. The bug can even affect all three Pixel microphones at the same time, thus resulting in total audio input block. 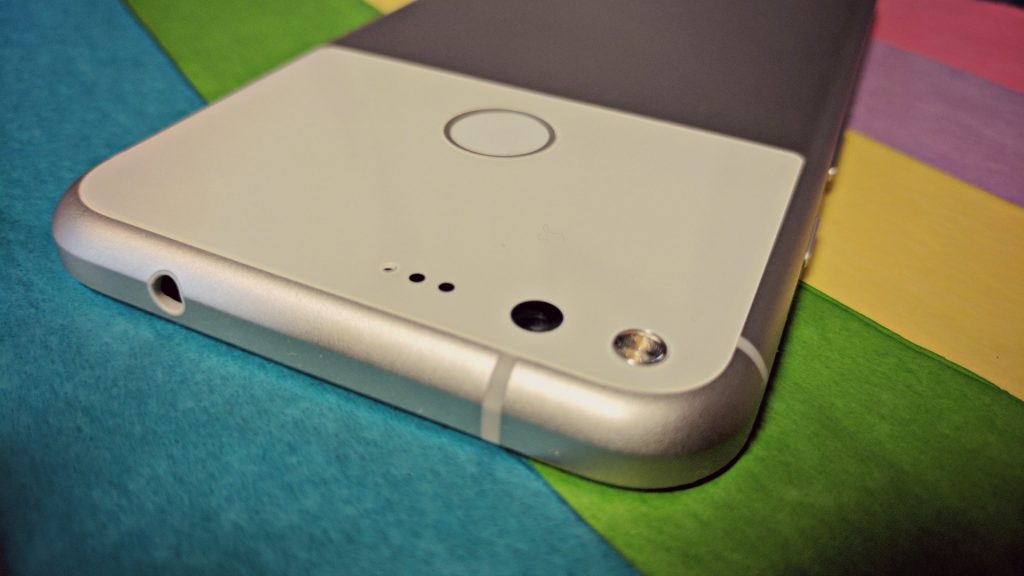 Google employees have been helpful enough to provide some (possible) explanations for the issue including a hairline crack in the soldering of the audio codec or a malfunctioning microphone. And at this point, everything points towards it being a hardware problem. Google suggested the problem might also be the byproduct of an accidental drop (at least in part). 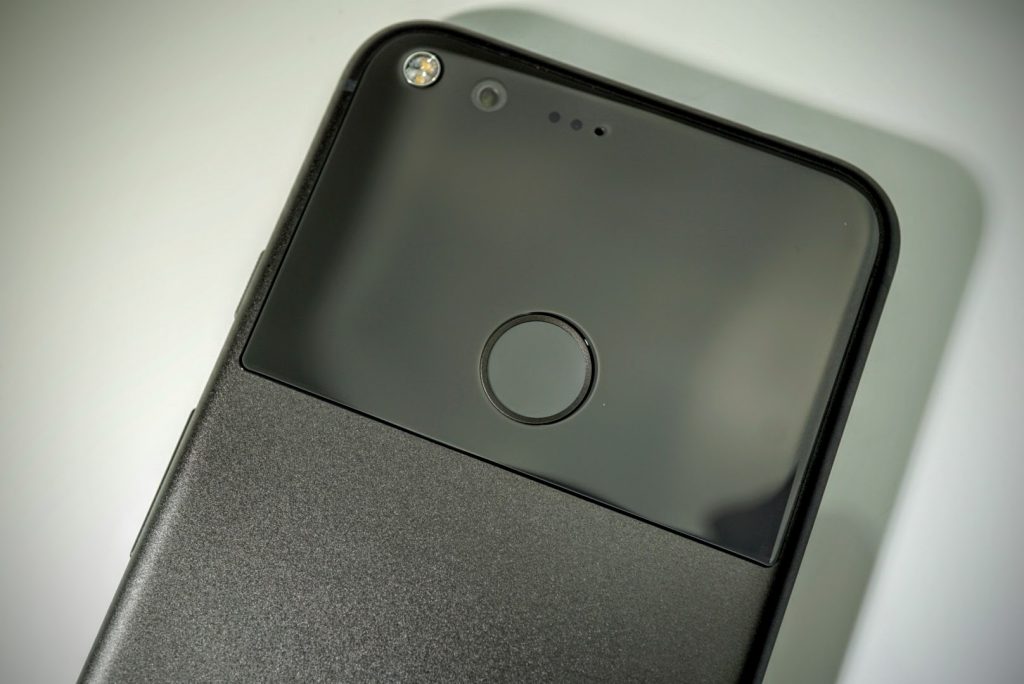 A way to fix the issue has been identified by users, but involves applying heat with a hairdryer, but naturally this is not a recommended solution since the extra heat might end up damaging other components as well.

The best solution, which Google also recommends – is for affected users to take advantage of the Pixel’s warranty in order to get a replacement. Although you can’t be 100% sure the replacement won’t come with the same problem attached.

Are you experiencing similar issues on your Pixel too? Let us know below.