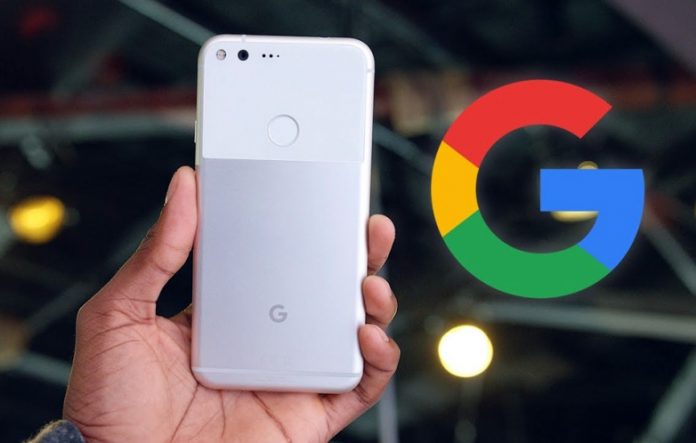 A few hours ago Google started rolling out the July security patch of the Pixels and Nexus phones.

The new update is said to bring critical bug fixes, as well as improve overall performance and stability of the devices. It sounds fairly standard, but there’s a problem. Pixel owners have taken to the Google Product Forums to complain they are greeted by a “Couldn’t update. Installation problem” message when they try to update.

Oddly enough, the patch works for users of the Nexus and Pixel XL phones. Adding to the mystery is the fact that the Pixel XL bundles basically the same hardware as the Pixel, save for its display size. 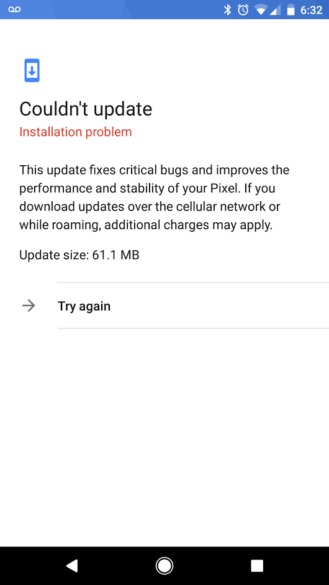 We do have some good news though – Google has already acknowledged the problem and is working on a fix which hopefully is made available to Pixel users soon enough.

If you are holding on to a Pixel XL, Pixel C or a Nexus 5X, Nexus 6P, Nexus 6, Nexus 9 or Nexus Player you can go ahead and install the July security patch without a problem. Both factory images and OTA files are live for you to install.

As for Pixel users, you’ll have a bit of waiting to do, as Google works to solve the issue. If we’re lucky it won’t take too long.