[dropcaps]Slim phones are all the rage these days as smartphone manufacturers try to find new and interesting ways to market their latest flagships. If they are not trying to make them run faster with beefier specs, increased their screen resolutions with HD display, then they are trying to make them slim and sleek. While at the moment it does not appear that you can have everything in just one device, Vivo has come a bit closer with their latest offering, The Vivo X5 Max Platinum Edition.[/dropcaps]

As you may recall (its okay if you do not) the Vivo X5 was released in November of last year and was lauded as being the thinnest smartphone on the market. A different approach to marketing, as most smartphone manufacturers are currently more preoccupied with filling their phones with as much as they can without really trying to make their phones any thinner. This though does not mean that the X5 Max was a slacker when it came to specs, as it released with Android Kitkat, 2GB of Ram, and a 615 Snapdragon Processor. Not too shabby, minus the 2000 mAh battery. 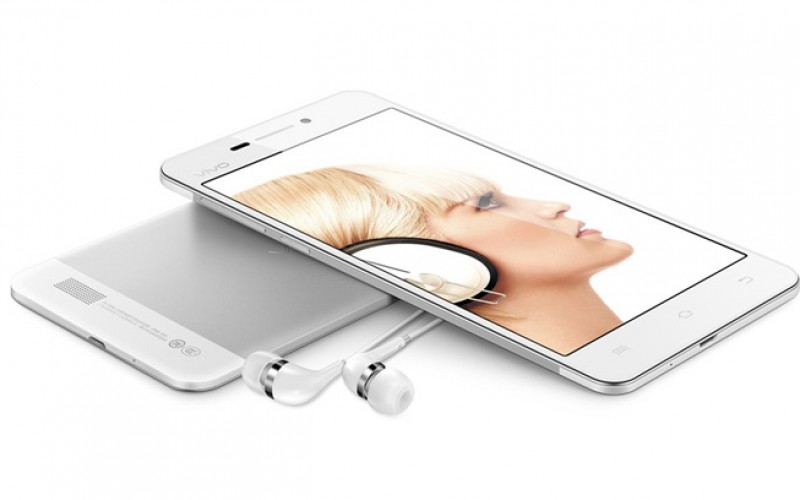 Now Vivo is back and is building on the Vivo X5 with a Platinum Edition by fixing one of its predecessors biggest issues, the battery. The Platinum Edition comes with a massive 4150 mAh battery, bigger than the Droid Turbos already impressive 3900 mAh battery, and a new processor chip, the MediaTek MT 6752. Vivo did have to sacrifice some of the slim factors of the X5 Max to be able to fit everything inside, however though, at 7.2 mm thick, it is still a super slim smartphone.

The bigger battery requires little explanation, bigger battery equals longer life. So now you can watch all of those episodes of Game of Thrones since you have been too busy hitting your head on the wall because your Vivo X5 Max kept dying on you as you attempted to sneak an episode in during your lunch break. Regarding the upgraded chipset, the MediaTek MT 6752 comes with 8 processor cores clocked at 1.7 GHz.