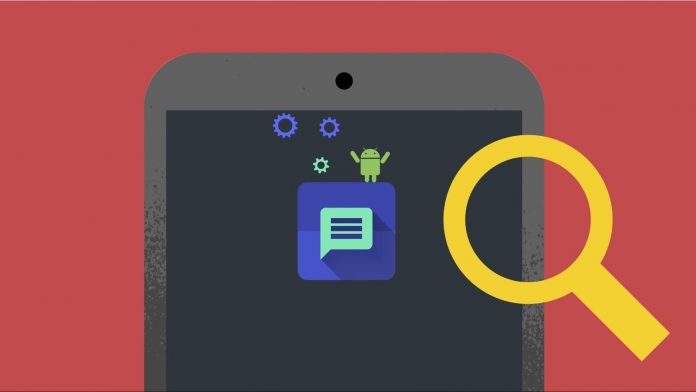 Google wants to make it easier for people to find high-quality apps and games in its Play Store.

The Play Store is home to a huge collection of apps, with thousands of them being added daily, although not all of them abide by Google’s rigorous standards. To keep these bad apps off the grid, the Alphabet-owned company announced it has updated its search and discovery algorithms to take quality into account. 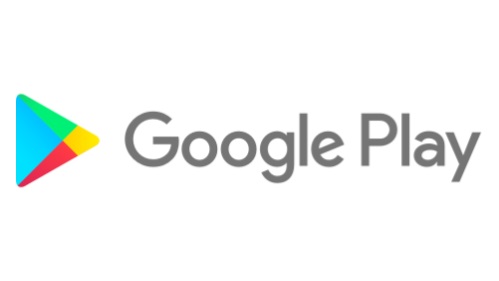 The result is that higher quality apps tend to pop up more frequently when you search for something (ex. food delivery apps) in the Play Store. Google notes the change has had a positive impact on user engagement, with people installing higher quality apps being less prone to uninstalling them afterwards and using them longer.

In the same statement, Google also urges developers to take app performance into account when designing an app. It offers the example of Basuu which managed to increase its rating from 4.1 to 4.5 star solely by focusing on app performance.

Google invites developers to use the Play Console which can help find and fix a number of quality issues like excessive battery usage, slow render times or random crashes.

According to the search giant who cites an internal analysis of app reviews, up to 50% percent of 1 star reviews list stability as the main issue with the app. Obviously performance is a very important aspect for users and if developers have any hopes of building a successful app they need to take this aspect into account.