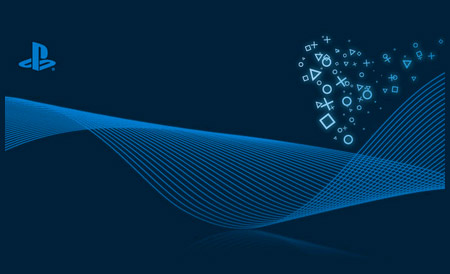 If you’re like me, you love the idea of the PlayStation Suite of games but don’t want to be forced to buy Sony (Ericsson Xperia PLAY) handset just for access to the games.  If only Sony would license the games to other handset and tablet makers… Looks like we’re about to get our wish.

Sony’s Executive Deputy President,Kazuo Hirai, recently spent time at AsiaD speaking with Walt Mossberg on a number of topics.  When asked during the post-interview Q&A whether or not the PlayStation Suite will come to non-Sony products, Hirai indicated that they are already “in discussions” with other companies.

“This isn’t an ecosystem where we want to keep everything within the Sony family, that’s the beauty of Android. We’re in discussions with non-Sony companies to bring them onboard. We’ll make those announcements when it’s time to go public with it. This is not just for Sony devices.”

The PlayStation SDK is set to launch next month where, hopefully, multiple companies decide to take advantage of the tools.

Who do you love?

Which manufacturer do want to see offer PlayStation games?