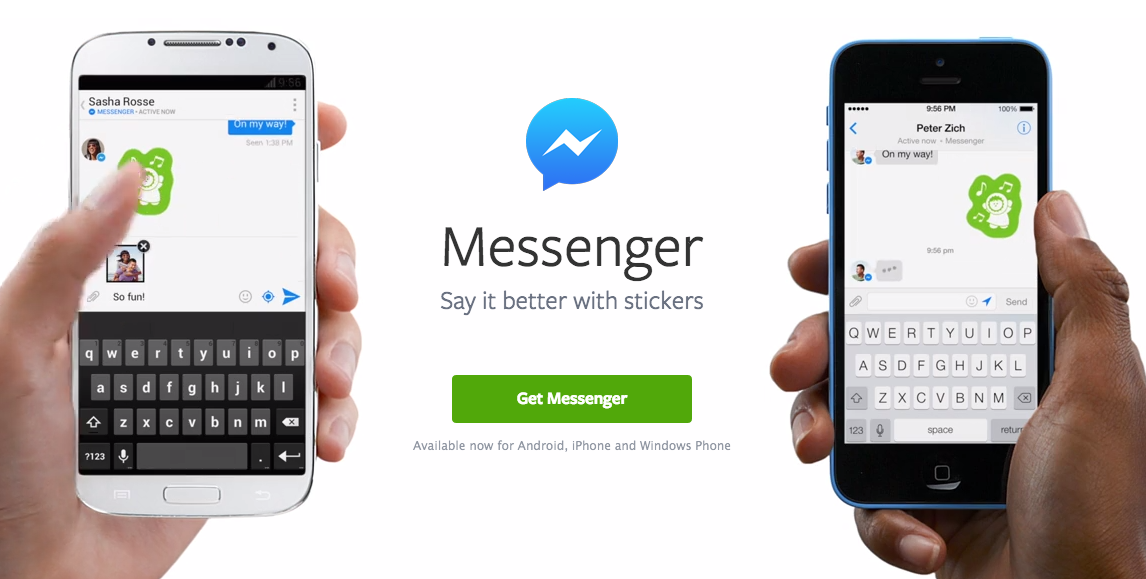 Over the past few days my Facebook News Feed has been blowing up with people saying that the Facebook Messenger app is an over invasion of privacy, “do not download it,” or that it’s ridiculous to have to download another app. Most of this is all because people are finally looking at permissions that they had granted Facebook all along, even on the main Facebook app.

What started in April with Facebook beginning to require its European users to download and install the app if they wanted to send messages to other Facebook users is now expanding to other regions around the world. Facebook says that it’s forcing its user to make the switch because having a standalone app makes more sense and allows them to offer more features.

Some of the features in addition to the standard text chatting, is the ability to take an instant photo so you can take a “selfie” or even one with the rear camera without having to open up the camera app, send voice messages, send videos and stickers and make calls.

Having used the Facebook Messenger app since it launched in 2011, it’s one of my favorite apps and allows me to chat with my friends much easier than having to navigate through the main Facebook app. It has also greatly improved over the years as well. One thing that I’m not sure if it was offered in the main app with messaging but you get in Facebook Messenger are Chat Heads, one of the best features, in my opinion, that Facebook has ever come up with and greatly improves the messaging experience, especially on Android since they pop up on the homescreen too and you can access chats without having to go into the app.

As I said above, I think most people are hesitant to download it and looking for ways around it because they are reading the permissions for the first time, even though they’ve always granted these permissions to the Facebook app. An old Huffington Post story is also leading people to believe that with this app, Facebook is spying on them.

To set the record straight, all you’re really allowing the app to do is

That’s pretty much it. All you’re doing is giving the app permission to work. Facebook’s terms are the same on all of its mobile apps and if you’re using any of the other ones or even the desktop interface, you probably already approved all this before. Just about all of these features have also been available in the main app.

These are also no different than nearly any other messenger app, whether you’re using WhatsApp, SnapChat, Line, Skype or Hangouts. 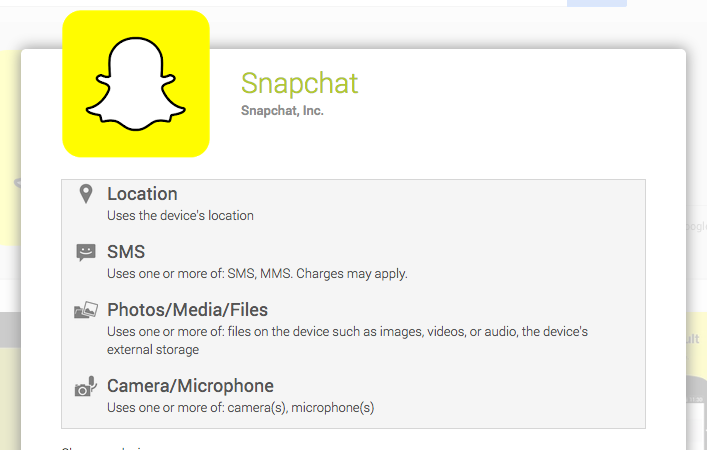 Now besides these overhyped privacy issues, some may say that they just don’t want to download another app. That may be an inconvenience to have another app on your smartphone or tablet, but it is only about 38 MB so it’s not going to use up a ton of your storage. Facebook will probably be cutting messaging from the main app soon too, so that means that the main app will most likely get smaller.

In the end, all I have to say is that Facebook Messenger isn’t scary and nothing new is being introduced. Facebook may be implementing these changes, but just as with all changes to Facebook, you can’t stop them. It’s a free app and you can chose whether you want to use it or not. No one is forcing you. It is still one of the easiest and best ways to keep up to date with news and to keep in contact with all your friends and family.

Perhaps Facebook has gone a bit far in the past few years and our trust with them has dwindled a bit, but it seems there really is nothing to worry about with the app. Hopefully they will release some sort of official statement in the coming days and weeks. If you’re truly concerned, you could try to contact Facebook.

Facebook Messenger just makes the instant messaging part a little bit easier on mobile by separating it out.