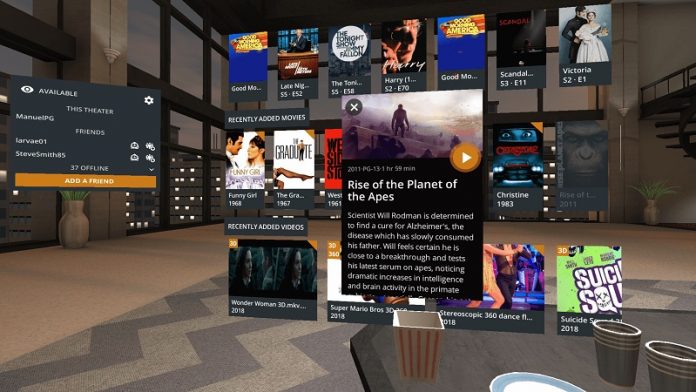 Plex has joined the effort to push virtual reality (VR) mainstream. The popular media streaming app just announced this week that it is adding support for Google’s Daydream VR platform.

With a Daydream-compatible Android smartphone and corresponding headset, users will now be able to watch movies and TV shows in VR. Furthermore, you can add up to three friends to co-watch with you and even voice-chat with them in real time while you do. Sounds pretty neat, doesn’t it? 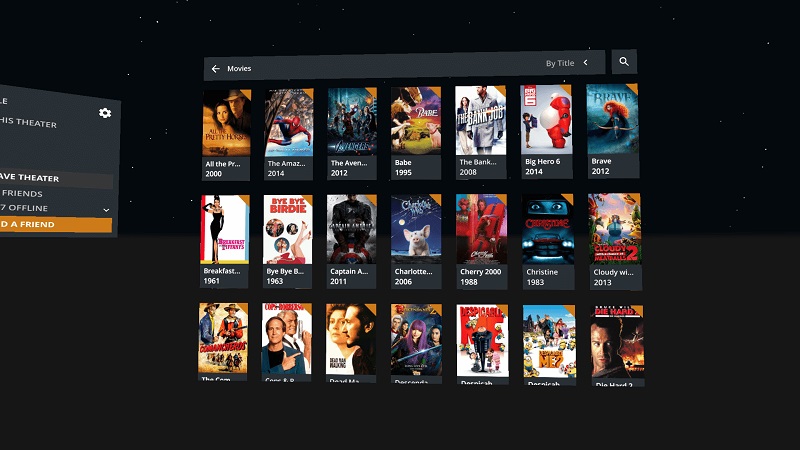 At launch, there’s going to be three interactive viewing environments you can choose from: a cozy apartment, “the void of deep space” and a drive-in movie theatre. Each person joining in the fun will get an avatar, but you’ll need a Plex Pass to kick start co-watching. 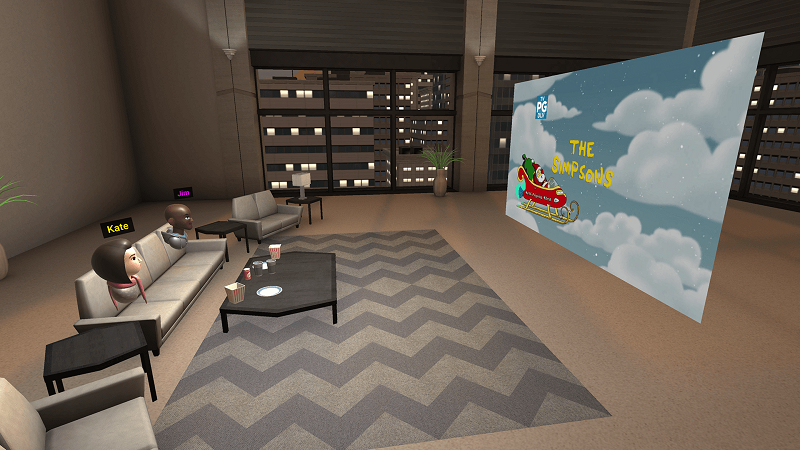 Fortunately, everyone will be able to try it out for free during the first week of using Plex VR. What’s more, Plex has also embedded some fun actions into the interface like the ability to throw popcorn or spill drinks. There’s also a kitty *gasp*!

The new app lets you browse through your entire media collection, as well as those of your friends, provided they have shared access with you. On top of it all, Plex VR also supports local media on your Android device including 3D and 360/180 video. 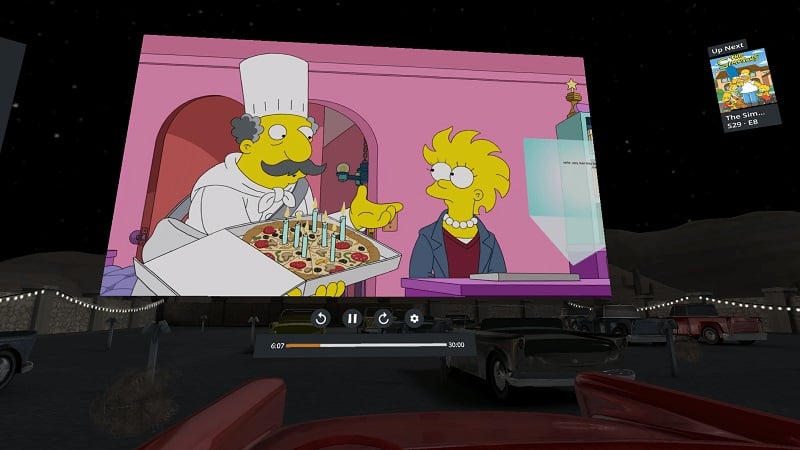 Interested parties are required to install the Plex VR app, on top of the main Plex app, from the Play Store on their phone or inside the Daydream interface. Plex VR is exclusive for Daydream at launch, but the company behind the app said it’s considering eventually bringing the app to other VR platforms, as well.