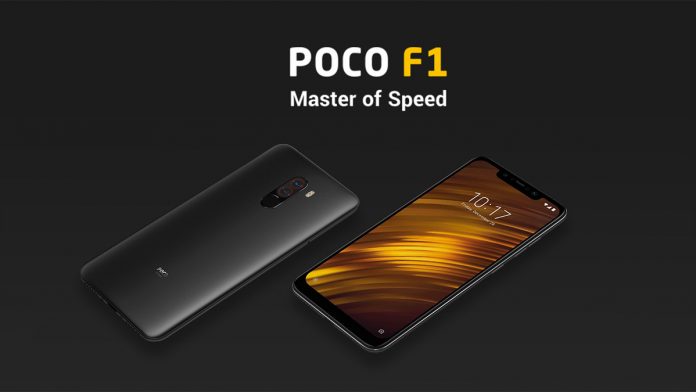 Xiaomi’s new sub-brand Pocophone just launched their first phone the F1 with a bang. This is hands down the cheapest phone you can buy with top of the line flagship specs. With only a measly $300 the specs on the Pocophone F1 puts other phones to shame.

Xiaomi’s goal is to take on OnePlus in the Indian market by offering a similar phone at a cheaper price and I’d say they certainly succeeded. In comparison, the OnePlus 6 comes with very similar specs but costs a little over $200 more than the Pocophone F1.

Some of the key areas they differ are, the Pocophone F1 is made with a polycarbonate back instead of glass like on the OnePlus 6. The Pocophone F1 includes a larger battery, the MIUI skin over Android, and a worse camera.

Along with the creation of the sub-brand, Xiaomi has also made some tweaks to their MIUI skin to better adapt to the Indian market. For example, the Poco Launcher provides an app drawer by default. It also includes the search bar at the bottom and ways to auto-sort your apps by type or color. The Poco Launcher will also be released on the Play Store for any phone beginning on August 29.

Over the years Xiaomi phones have gotten the reputation of being cheap in India. This made it difficult for Xiaomi to push their more expensive handsets in the country. The launch of the new Pocophone brand doesn’t hide the fact that it is produced by Xiaomi. Instead, it is looking to shake up their image and compete with the other affordable flagship king OnePlus. 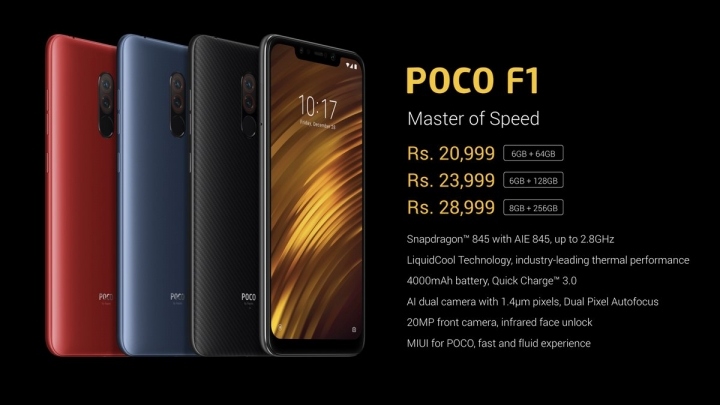 They will be available in several colors including Steel Blue, Graphite Black, and Rosso Red. There will even be a special Armoured Edition with a Kevlar back for the 8GB/256GB version through Flipkart that will set you back 29,999 rupees ($429).

The Pocophone F1 will officially be available in India beginning on August 29. If you’re not in India and hoping to get your hands on one then you might be in luck. Pocophone has confirmed they will be launching the F1 in 50+ countries with launch events in France, Indonesia, and Hong Kong on August 27.

Xiaomi has high hopes for their new sub-brand, the question is, can it compete in an already saturated phone market? Will the low low prices steal market share from other brands competing in this segment or fall flat?

POCO announced the X4 Pro and M4 Pro at MWC