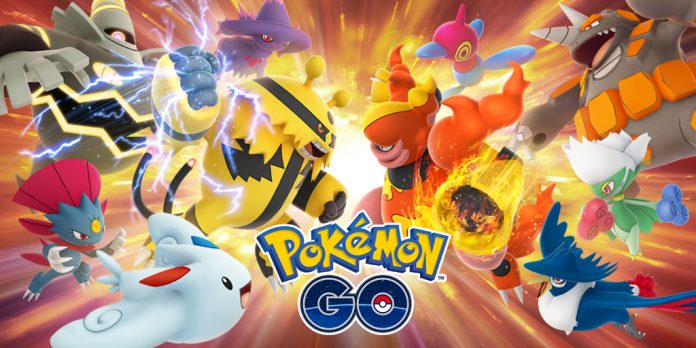 Niantic on Tuesday announced it will bring one of its biggest, and most anticipated features to it popular Pokemon Go. Slated to arrive in December, Trainer Battles lets players take one another on in head-to-head fights.

Although it has been more than two years since the game first launched, the concept of fighting other players has been high on the list of anticipated mechanics. Once rolled out, Trainer Battles will let players field teams of three in one-on-one throwdowns.

Since the Trainer Battles hasn’t started, the full details are not yet available. With that said, there are a few things we do know about what’s in store for the Pokemon Go feature.

You can battle your in-game friends whenever you’re in range of each other. If you are Ultra or Best Friends, you can challenge your buddy no matter your locations.

Trainers will compete in Trainer Battle Leagues, which determine the CP limit for the participating Pokémon. Strength (CP) alone is not going to guarantee a victory so you’ll want to choose wisely and apply strategy. There are three leagues: Great (up to 1,500CP), Ultra (up to 2,500CP), Master (Unlimited CP).

You can take on other trainers who are not one of your friends; it’s as simple as scanning a QR code.

Your Pokemon will get both Fast and Charge moves for battles so be sure to find the right combo. Also, you can use stardust and candy to purchase a secondary Charge move for use in the fight.

A new component, called Protect Shield, will help you to absorb damage without fainting. Be careful, though, as you only get a couple of them per battle.

Both trainers will receive rewards for battling, including stardust and rare evolution items — even Sinnoh Stones.