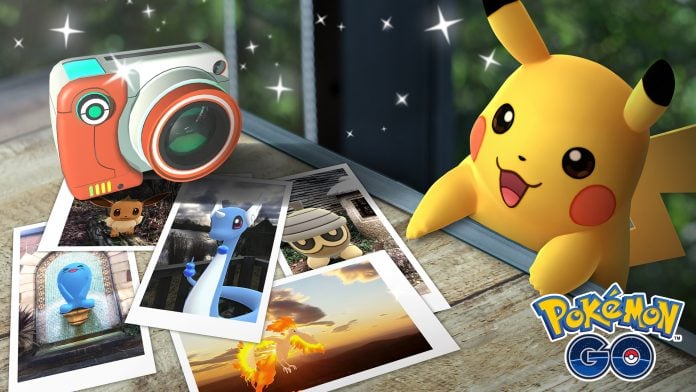 The folks at Niantic don’t appear to get much sleep. Pokemon Go is set to add yet another feature in the coming weeks. Today finds the game maker announcing “Go snapshot” which will let players share photos of their favorite pokemon in the real world.

Building off of the AR+ feature that was first introduced more than a year back, Go snapshot gives players the ability to hand pick which pokemon they’d like to show off and where.

Similar to what players can do when catching today, the new option lets you place a pokeball where you want to have the pokemon appear. And, building on the AR feature, you can move around to get different angles and move in for closeups. Any pictures taken in the app are saved to your phone’s camera roll and can be shared over social media.

It’s simple to use. Select a Pokémon and tap on the screen to throw its Poké Ball to that spot. Once your Pokémon is situated in the ideal spot, you can then move around it to find the best angle for your photo. Is your Pokémon distracted or looking the wrong way? Brush across it to get its attention, and it will be sure to face you. 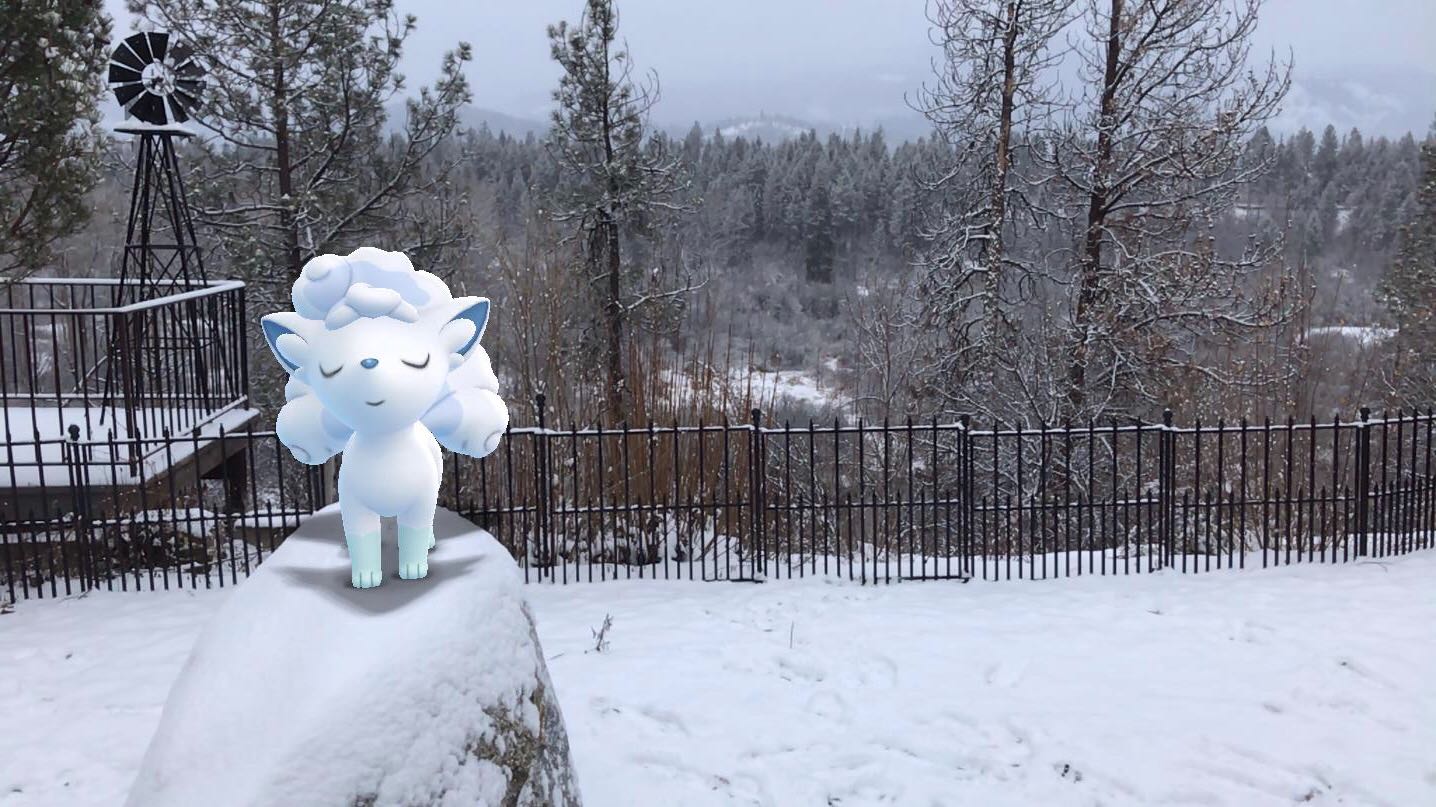 It’s not clear if the forthcoming Go snapshot mode will add a hashtag or branding to the photos. On one hand it would help to further spread the word about the game; on the other hand it doesn’t appear that Niantic is having no problem making money. A Wall Street Journal report from December 2018 indicates the developer is valued at around $4 billion.

Niantic says that the snapshot tool will be launching “soon” on both iOS and Android.