When Nintendo announced that they would be releasing 5 mobile games by 2017, they created quite a bit of buzz. After all, Nintendo has always been a closed eco-system. Perhaps after the Wii U suffered lackluster sales, Nintendo has decided that a more multifaceted approach is best.

So today, Nintendo in conjunction with Niantic announced that Pokémon GO would be released sometime next year. If Niantic sounds familiar, it’s because they are the developer spun off from Google that is responsible for the popular real-world augmented reality game Ingress.

Pokémon GO seeks to combine Niantic’s augmented reality with Pokémon. Take a look at the trailer.

The game will allow Pokémon trainers to explore real-world locations to catch, trade, and battle with each other in their search for Pokémon. There will also be a separate Bluetooth device for their smartphone called Pokémon GO Plus, developed and manufactured by Nintendo, alerting Pokémon trainers to nearby events (such as Pokémon in the vicinity) with flashes and vibrations, and the ability to catch them with the press of a button. 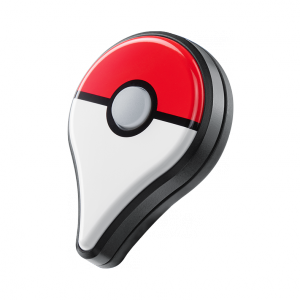 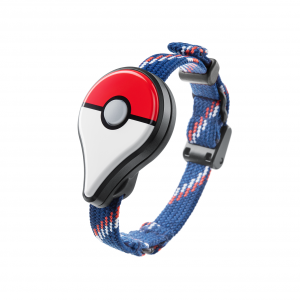 “Our challenge was to develop a great game for smart phone devices that expressed the core values of Pokémon,” said Tsunekazu Ishihara, president and CEO of The Pokémon Company. “Pokémon GO is the answer to that challenge.”

“Pokémon GO is a wonderful combination of Niantic’s real world gaming platform and one of the most beloved franchises in popular culture,” said John Hanke, founder and CEO of Niantic, Inc. “Our partnership with The Pokémon Company and Nintendo is an exciting step forward in real-world gaming and using technology to help players discover the world and people around them.”

Pokémon GO will be a free download on Google Play in 2016 with available in-app purchases.

This game sounds really interesting to me. I had a hard time getting into Ingress because I didn’t really have time to spend away from home capturing spots. I have 3 children. However, this looks like a game that I can take the kids with me to play.

What do you think? Will you be downloading Pokémon GO next year? Let us know in the comments below.

Pokemon Go gets major update with at-home playing in mind