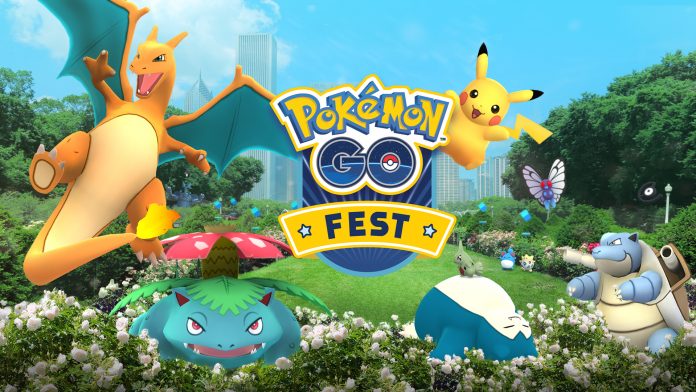 If you’re a fan of Pokémon GO then you probably know the game’s one year anniversary is coming up. And in order to celebrate this special occasion, Niantic and the Pokémon Company International announced they will be hosting festivities to celebrate the event.

The Pokémon GO Fest, the game’s first official real-world event which is expected to take place in Chicago’s Grand Park on July 22. Now if you’d like to participate at the Chicago event, you should know tickets will be available from PokemonGoLive.com/Fest beginning July 19 at 10:00 AM PT. More events will be hosted in Europe from June through September. 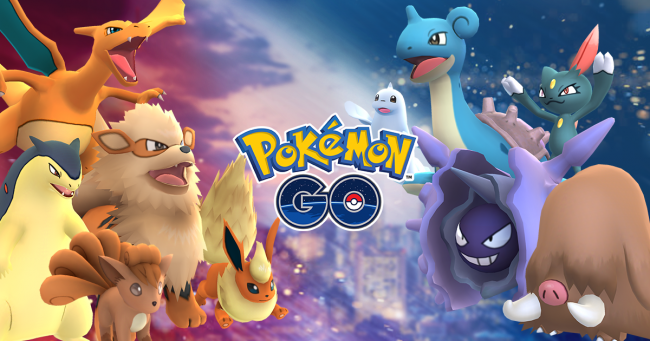 Gamers can also look forward to the in-game Solstice event which will bring increased encounter rates for Fire-type and Ice-type Pokémon, as well as increased XP for in-game actions and more. The event starts Tuesday, June 13 at 1:00 PM PDT and will continue until June 20 at 1:00 PM PDT.

Shortly after the Solstice Event kick starts, Niantic will unleash a new update focused on collaborative group gameplay features. But be warned – in order to prepare to accommodate the update, the company will have to disable Gyms in-game for a short period of time. 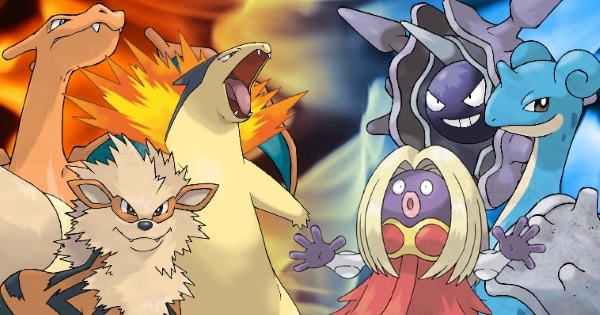 While the developer did not share a lot of details about the update, it’s probably going to bring the much-anticipated Gym overhaul that has been rumored for quite some time now.

Since its released Pokémon GO has been downloaded more than 750 million times, making it one of the most popular titles on the market.