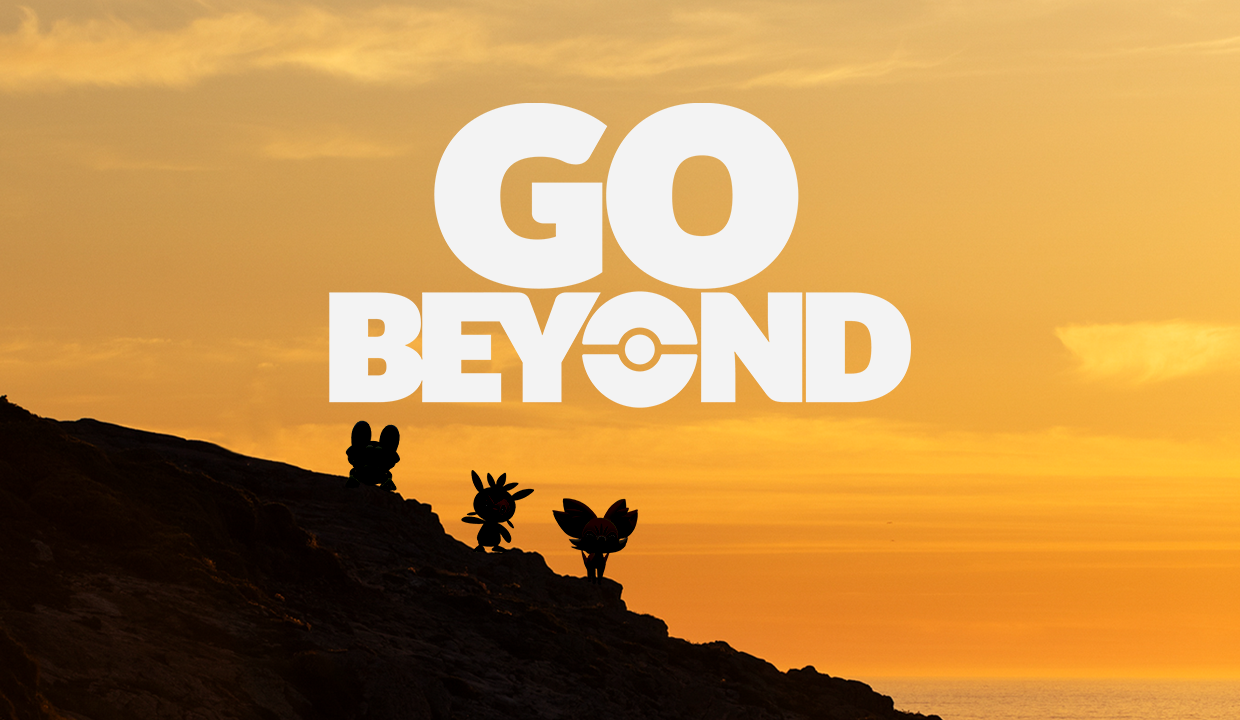 Pokemon GO has evolved quite a bit over the last few years with incremental updates and features being added in on a fairly regular basis.

Whether it’s additions like friends, trading, and battles or the ever-present Community Day or spotlight hours, the game almost always has something “new” to do.

Today, however, sees Pokemon GO announcing its biggest update in the game’s four-year history. Dubbed “Go Beyond”, it ushers in new and exciting features for all level of players, including those who had already hit Level 40.

Effective November 30, the game will allow for players to continue on their quest to be the best trainer, with a new cap set at Level 50. And it’s not just about getting more XP, either. Indeed, players who have hit level 40 will now find they have to complete challenges and tasks as part of the leveling up process.

What kind of challenges might one have to do? How about catching 200 Pokemon in one day? Or, perhaps throwing 50 excellent balls or completing 100 Field Research tasks. Of course XP is still going to be a major task in and of itself with no less than six million required for hitting Level 41.

Not only do players have the opportunity to level up, so do the Pokemon, too. A new addition to the game, XL Candy, lets players power up their favorite Pokemon beyond the current maximum to match their trainer’s abilities. XL Candy can be acquired by catching Pokemon, converting regular candy, or through rewards for challenges.

Trainers who reach Level 40 prior to November 30 will be blessed with some fun in-game rewards. Rest assured that Niantic is making every effort possible to help trainers rack up XP ahead of the fateful day. A 12 Days of Friendship event gets started today!

Starting December 1, Pokemon GO will kick off new “seasons” which are three-month periods tied to the real world seasons. Not only will you find that the regular spawn pool will change, but Mega Evolutions, Go Battle League, and other features are expected to adjust.

The first season, the Season of Celebration, will give trainers the chance to participate in a series of in-game events where Pokémon from different regions will appear.

Pokemon GO also sees the introduction of another group of Pokemon to catch, hatch, and battle. That’s right, the Kalos region arrives on December 2, bringing about Pyroar, Froakie, Fletchling, and more! Keep you eyes open for a Celebration Event to run from December 2-8.

Players who like to challenge others in head-to-head battles will see the ranking and leveling system expand. Moving from 10 levels to a total of 24, those who reach the final four levels will earn medals based on where they end up.

There’s plenty we do know about in regards to the changes, but there’s also plenty that Niantic is keeping under wraps. Look for more information over the coming weeks!