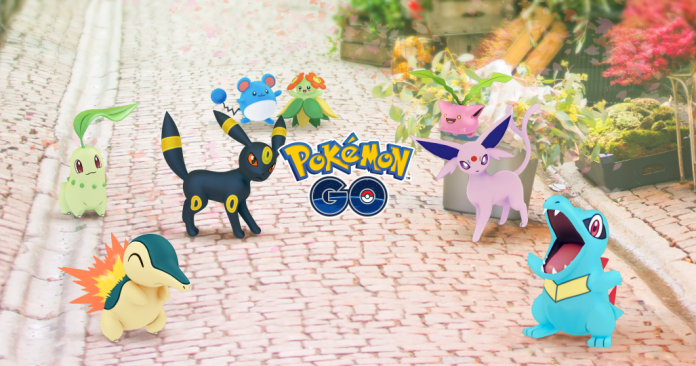 Just when when you had all but forgotten about Pokemon GO comes word of a major update to the game. Arriving later this week, the latest release sees the addition of all sorts of wonderful new features.

Chikorita, Cyndaquil, Totodile, and many more Pokémon are nearly here!

Chief among the new details are 80 Pokemon from the Johto region from the Pokemon Gold and Pokemon Silver video games. Moreover, gender-specific variations are also rolling out.

What else is coming to Pokemon GO? Plenty! And, from the sounds of it, the changes cover a wide variety of areas. Be on the lookout for new ways to customize your avatar, new berries for capturing Pokemon, and new evolutions. The next time you encounter a Pokemon? You’ll have a whole new way of going about it.

New Evolutions: There are now more opportunities to evolve your Pokémon in Pokémon GO than ever before. Some Pokémon originally discovered in the Kanto region will soon be able to evolve—into Pokémon that inhabit the Johto region! Be on the lookout for new Evolution items at PokéStops, which you’ll need to evolve some Pokémon. 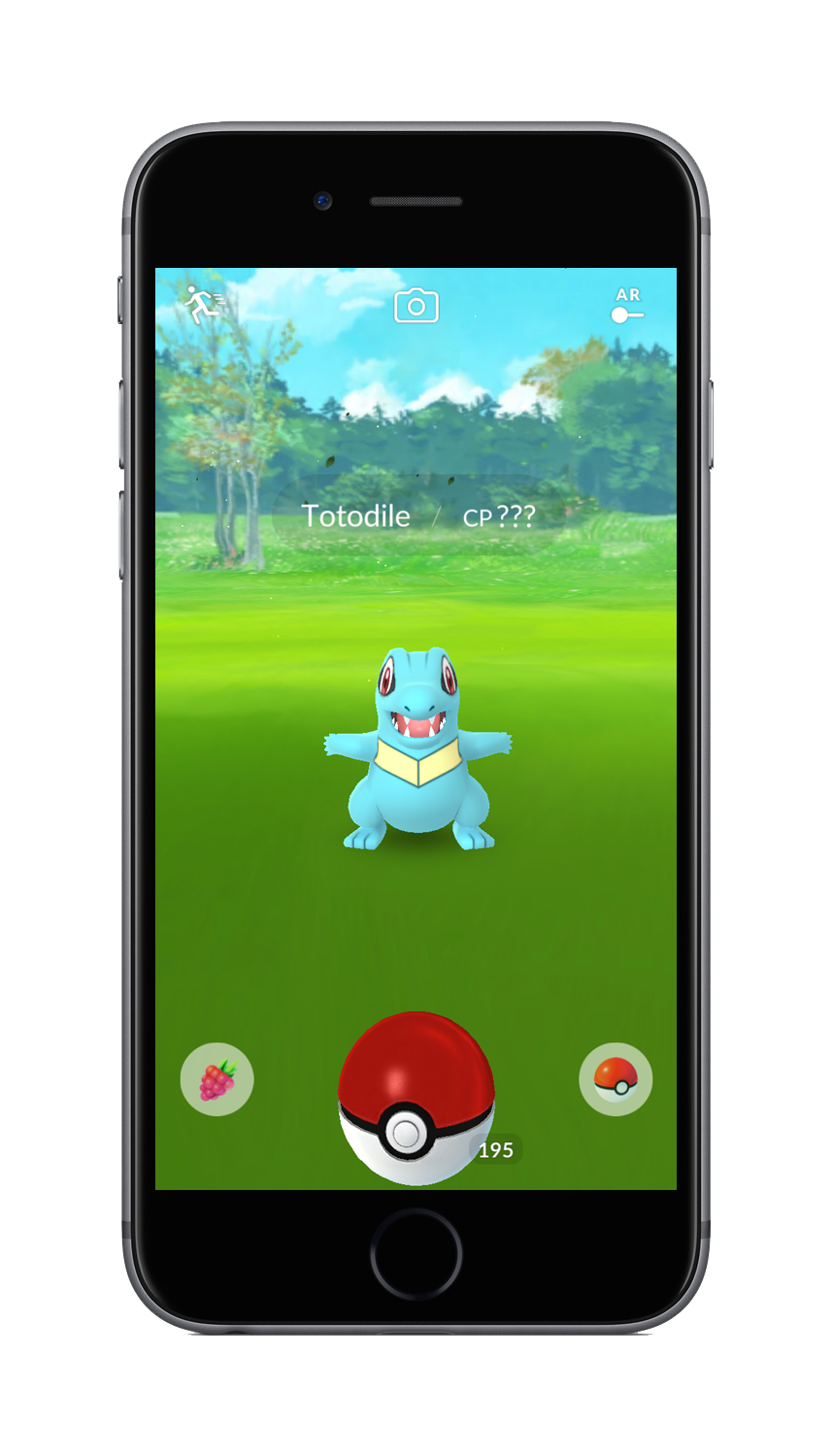 New Encounter Gameplay: When you encounter Pokémon in the wild, don’t be surprised if they react in new ways as you’re trying to catch them. You’ll also notice the addition of new item carousels that allow you to select Berries and Poké Balls directly from the encounter screen. Hone your skills and catch those elusive Pokémon! 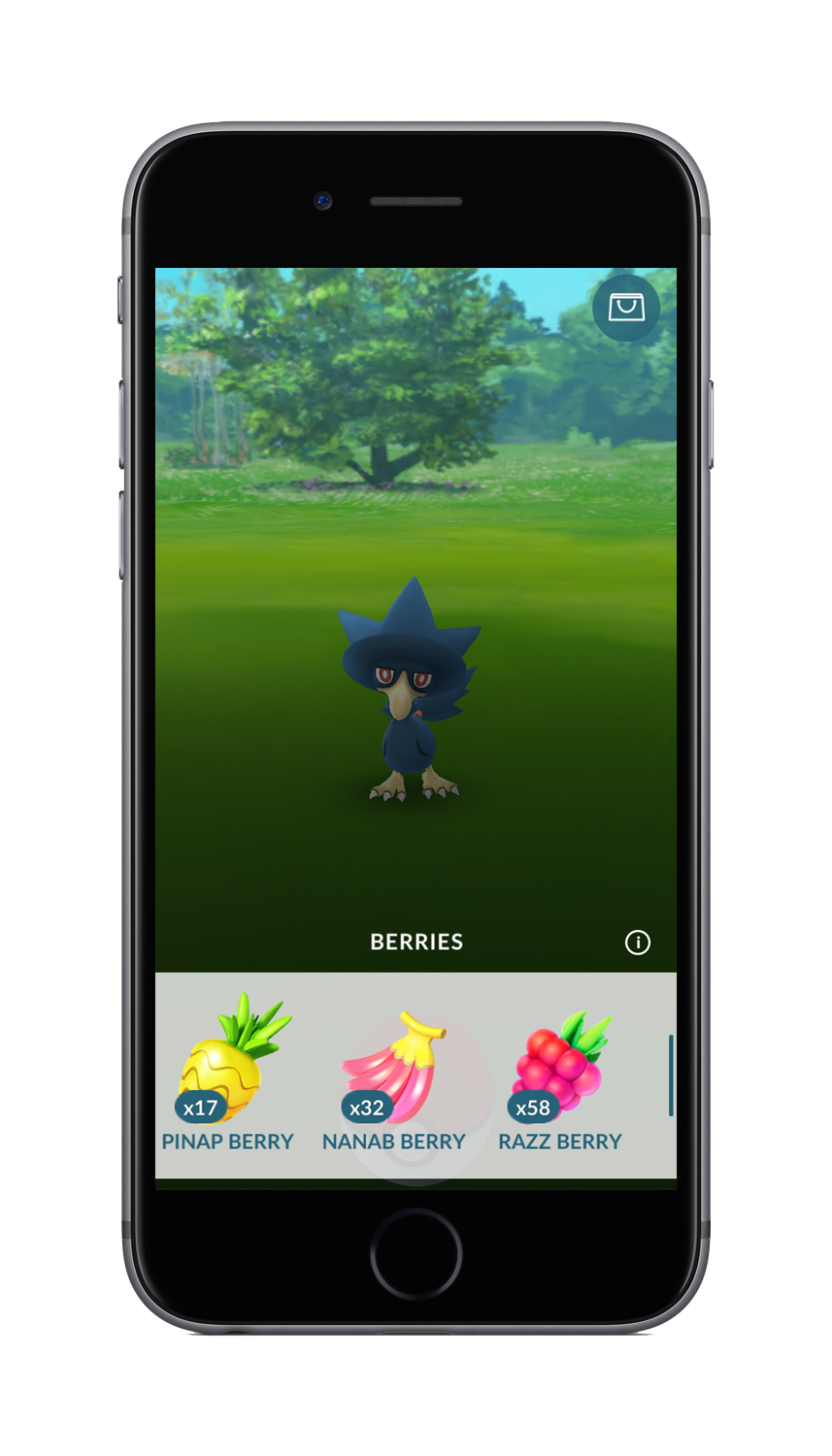 New Berries: Pokémon enjoy eating Berries, and you’ll have the opportunity to get two new Berries by spinning the Photo Disc at PokéStops—Nanab Berries and Pinap Berries! Giving a Pokémon a Nanab Berry will slow its movements, making it easier to catch. The Pinap Berry doubles the amount of Candy you’ll receive if your next catch attempt succeeds.

New Avatars and an Expanded Wardrobe: Now you’ll be able to give your avatar a complete upgrade! Customize your look with a whole new selection of hats, shirts, pants, and other items.