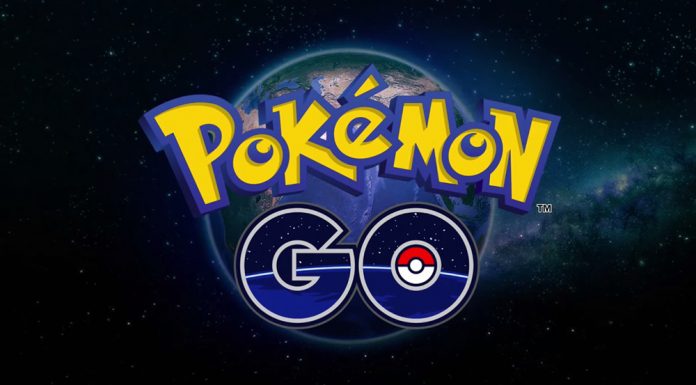 Pokemon Go developer Niantic has been teasing a update to the oft maligned “Poketracker” feature of the popular app. Niantic has finally pushed the new Pokemon tracker to the rest of the US and “large parts of Europe” today after a lengthy limited access beta program that was in select areas of the US.

The new tracker better shows which Pokemon are in your local area, and shows which “Pokestops” they are near to so you can have an easier time finding them. Initially, the tracker was not very helpful and only showed nearby Pokemon, without any context as to distance or location relative to you. Now with the update, there should be no more aimless wandering in hopes of finding that one specific Pokemon you see in the “nearby” section.

The new tracker is now available nationwide in the US, but the areas of Europe were not specified in the update, so time will tell which areas have access as of now. Niantic has yet to reveal when the rest of the world will see the new tracker feature, but hopefully soon now that the update is expanding outside the US.