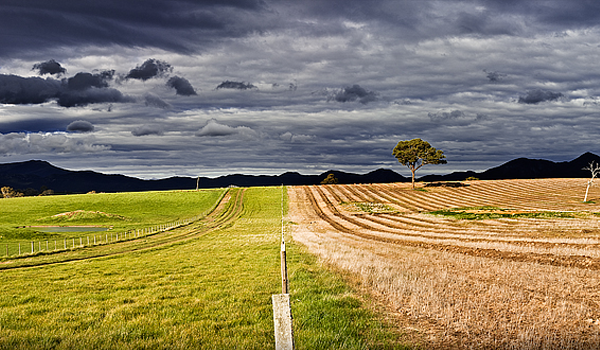 Have you ever switched carriers just because they offered a specific handset?  Did you jump to T-Mobile back in late 2008 simply because you wanted the G1? What about that EVO in 2010?  Did you hop over to Sprint in order to grab that 4.3-inch display?  We’re curious to see if you’ve ever considered leaving your provider behind because someone else had a “better” phone.

Leave your mark on the poll below and then head to the comments to chat with your fellow Android users.  Tell us which phone was so compelling that you were forced to switch allegiances.