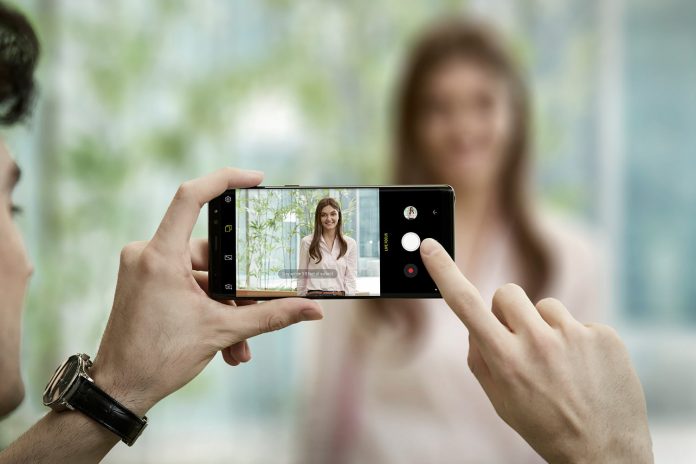 Samsung Galaxy S8/S8+ owners who are jealous of the Galaxy Note 8’s Portrait Mode (called Live Focus) will be glad to know that the Korean tech giant might be working to bring the feature to its single-camera flagship.

A user inquiring about the possibility of getting Portrait Mode on his Galaxy S8 received an intriguing reply from Samsung’s support service which reads “there is no information yet, but we certainly hope that you will get portrait mode update with the next SW [update].”

It’s not a confirmation, as you can plainly see, but the reply does leave the door open for speculation that a future update might bring the feature to the Galaxy S8 and Galaxy S8+.

Portrait Mode is a feature which is available on dual-camera phones with a secondary telephoto lens like the Galaxy Note 8. This sought-after feature lets users take DSLR-like photos in which focuses on the subject of the photograph while blurring the background.

But as it turns out you don’t actually need a telephoto lens to achieve the Portrait Mode effect, as Google has recently demonstrated with the Pixel 2 and Pixel 2 XL which only feature a single lens. But with the help of Dual Pixel technology, the phones can produce the so-called bokeh effect. So we can assume, Samsung could also achieve a blurring effect through the use of software.

Don’t have Portrait Mode on your Android? Use these apps instead