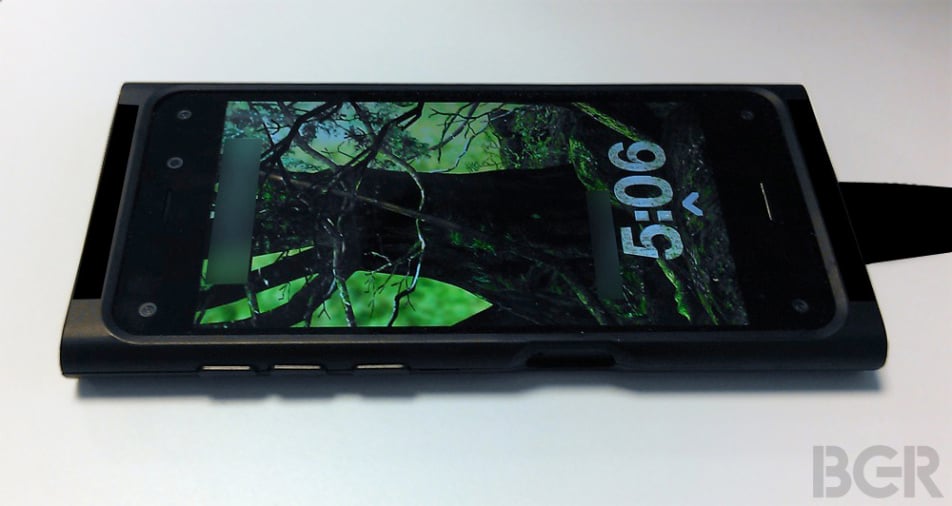 For years, rumors have been centered around Amazon and their plans to reveal their first smartphone. It may be happening sooner rather than later, thanks to a leaked image from BGR.

So, is it real? Is this a 3D-capable smartphone? At the moment, we don’t really have any details, other than this image. The Wall Street Journal recently reported that Amazon is preparing to release a 3D smartphone, that could be announced sometime around September.

We’ll just have to wait until then to find out!