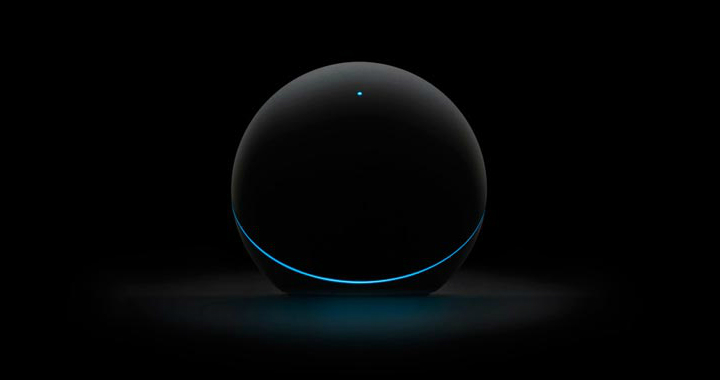 A potential Nexus Q successor was recently spotted in FCC documents suggesting that Google could be making headway in the Google Play-centric device.  Listed as an “H840 Device”, the H2G2-42 was found to feature Wi-Fi (a/b/g/n) support,  a USB port, and separate power supply. Documents show that the unit was tested by hooking up to a 24-inch Dell monitor. 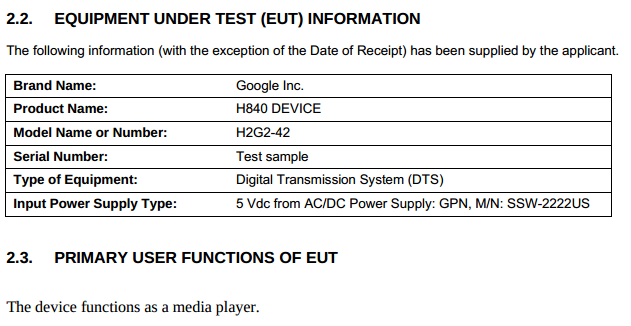 Considering the ways in which the Google Play experience has evolved in the last year and how Google Play Music All Access is getting started, we might expect some more chatter around the Nexus Q successor.

Would you be open to a standalone device that connects to your Google Play Music account? What if it were hooked up to YouTube directly? How much would you spend for such a product? Or would you?