As of today you can now pre-order the Samsung Gear VR if you live in the U.S. If you remember, Samsung’s Gear VR powered by Oculus, was first released last year for owners of the Samsung Galaxy Note 4 and sold for $199.99. Available media for virtual reality last year was slim and it is picking up traction now with devices like Samsung’s Gear VR and Google’s Cardboard. 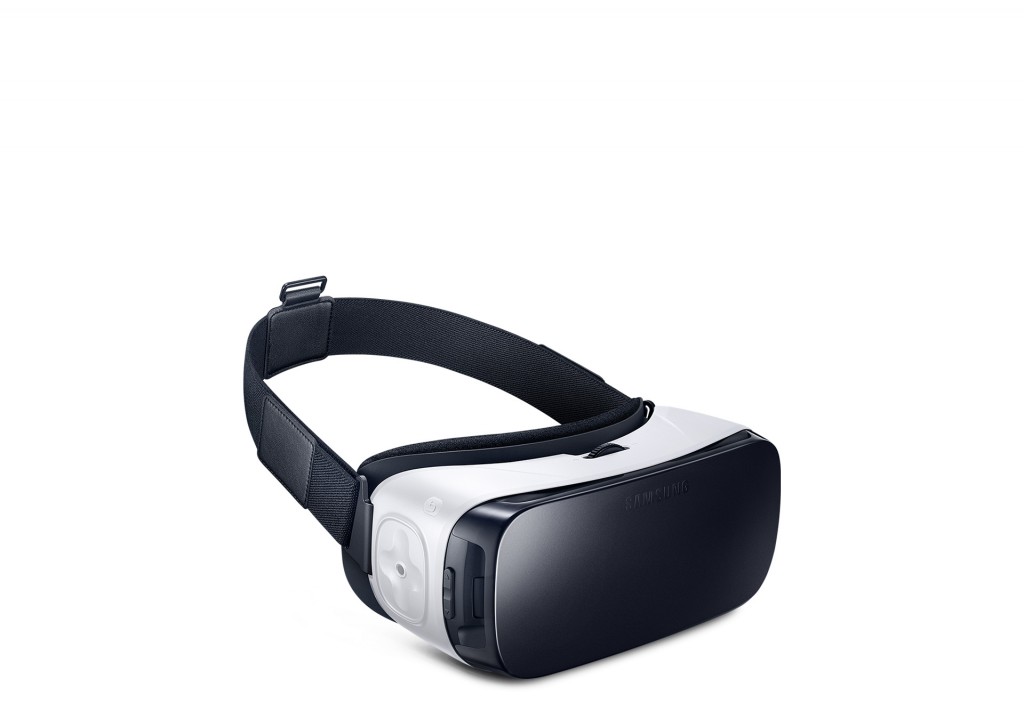 This year the Samsung Gear VR is 19% lighter than last year’s edition, features a new touchpad for easier navigation and more importantly it is $100 cheaper. If you have a Samsung Galaxy Note5, Galaxy S6 edge+, Galaxy S6 and Galaxy S6 edge you can now pre-order the device at Bestbuy.com, Amazon.com and Samsung.com. Orders are expected to arrive as early as November 20. 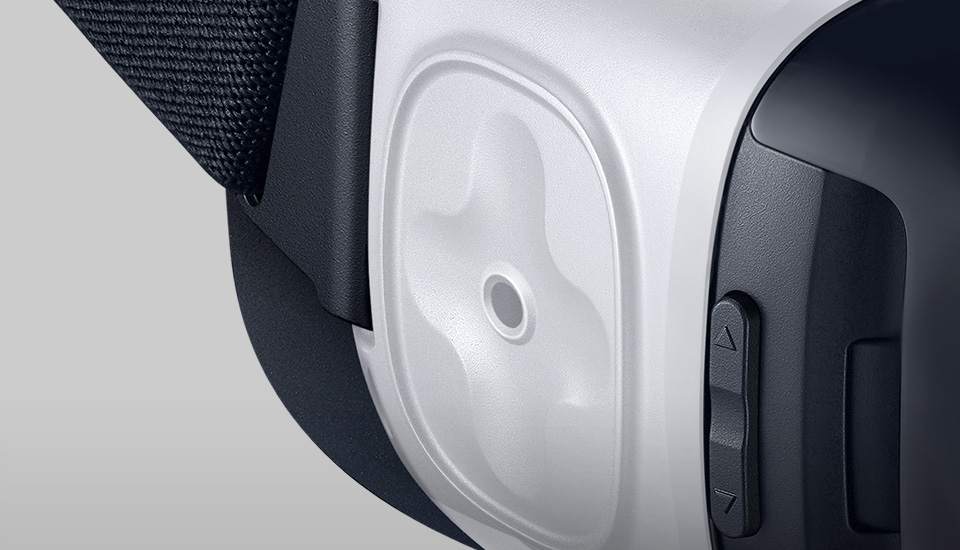 The package contents will include the Gear VR Innovator Edition headset, pouch, replacement face foams, lens cleaning cloth, user manual and warranty information. Samsung has its own dedicated Milk VR store to download videos and games specifically designed for virtual reality. Other content you can enjoy on Gear VR are movies from Netflix, Vimeo, 20th Century Fox and Lionsgate and you can even stream live broadcasts from twitch.

Let us know in the comments section below if you’ll be making the jump to VR.