After months of rumors, the Samsung Galaxy S8 will finally go official in a few days. On March 29, the whole world is going to be turn its attention towards Samsung, as the company will be taking the stage in New York to unveil its latest premium phone.

And it seems that just a few days after the announcement, customers will be able to pre-order the Galaxy S8 from Target. The retailer’s circular newspaper ad for the period between April 2 and April 8 leaked online, showing us the Galaxy S8 will become available for pre-order during this time.

And the good news is that Target wants to make the deal even sweeter for customers by throwing in a few goodies. Prices for the phones aren’t disclosed in the ad, but those who pre-order and activate a Galaxy S8 or Galaxy S8+ from Target will also get a Samsung Gear VR headset (valued at $129.99) and a $100 Target gift card.

To get the freebies, note the phones need to be ordered via Verizon’s device payment, AT&T Next or Sprint’s 24-month Installment plan. 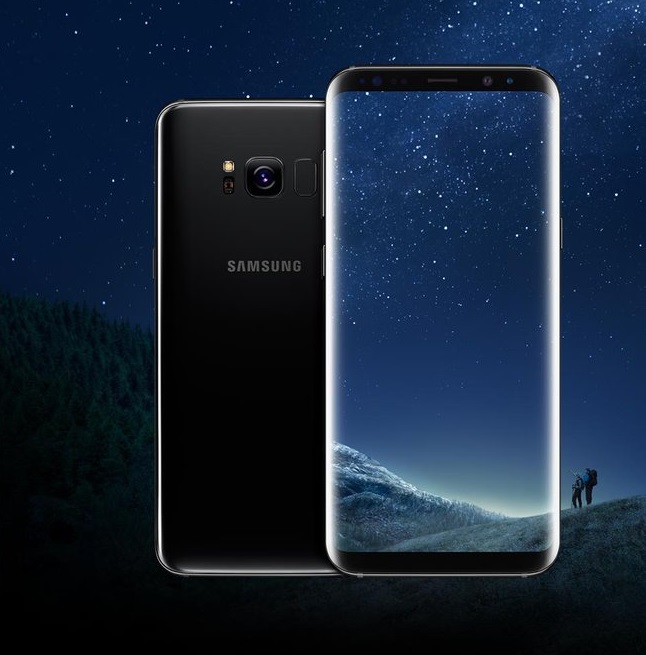 For those planning to skip the Galaxy S8, Target has a promo centering the soon to be previous-gen Galaxy S7 and Galaxy S7 edge. Customers who purchase one of the phones through Verizon’s device payment, AT&T Next or Sprint’s 24-month Installment plan will be awarded a $150 Target gift card.

A recent report revealed that Galaxy S8 pre-orders might arrive earlier than in-store units. According to sources familiar with the matter, pre-orders might start going out as soon as April 18, while store units should become available starting April 28.

Also we should remind you we’re giving a Galaxy S8 for free. Check out the details right here.