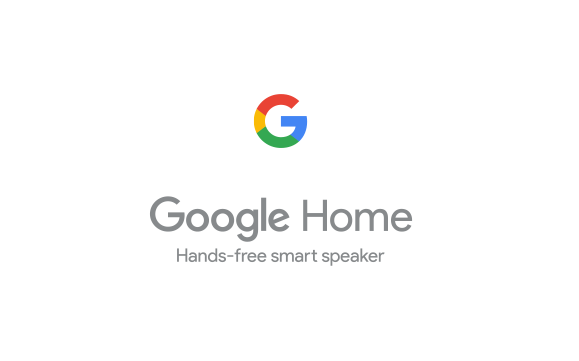 Just last week we found out Google is gearing up to introduce a new Google Home Mini speaker during the Pixel 2 launch event. But according to recent information coming to us from 9to5Google, it seems the search giant is also developing a larger version of its Google Home smart speaker.

Sources agree that the device will come with stereo speakers that will be able to deliver advanced sound quality, as well as a premium design – although no specific details were offered further.

The status of Google Home Max is currently unclear, so we don’t know whether the smart speaker will make a debut alongside Google’s new Pixels and the Google Home Mini. One of the two sources said this was a possibility, but added nothing more.

Amazon, Google’s biggest competitor in the smart speaker market, just unveiled a smaller, re-designed version of its original Echo speaker, as well as the Echo Plus model which supports Dolby Sound.

And by the looks of it, Google will be replicating Amazon’s strategy by rolling out a smaller version of its Home speaker, as well as a larger higher-end version of it.

How to make your Google Home devices sound better