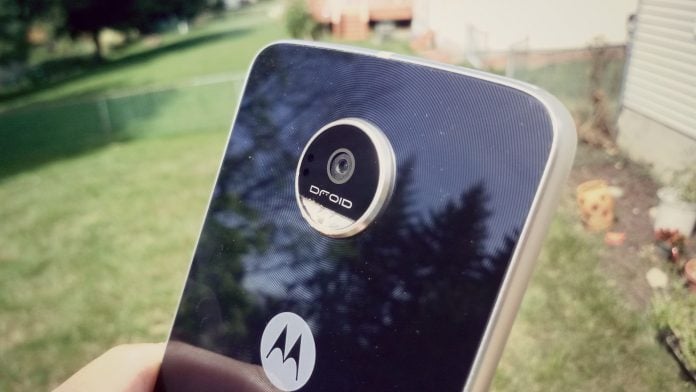 Verizon and Motorola have dropped the price of the Moto Z Droid and Z Force Droid as part of a Valentine’s Day promotion. Starting immediately, and running through February 20, customers can purchase the two phones for half of their normal costs.

The Moto Z Droid shakes out to $13 per month over 24 months while the Z Force Droid comes in at $15 per month over the same time frame. Total costs break out to $312 and $360, respectively. The Moto Z Play Droid is also getting a discount right now which puts the total cost of the phone at $120. 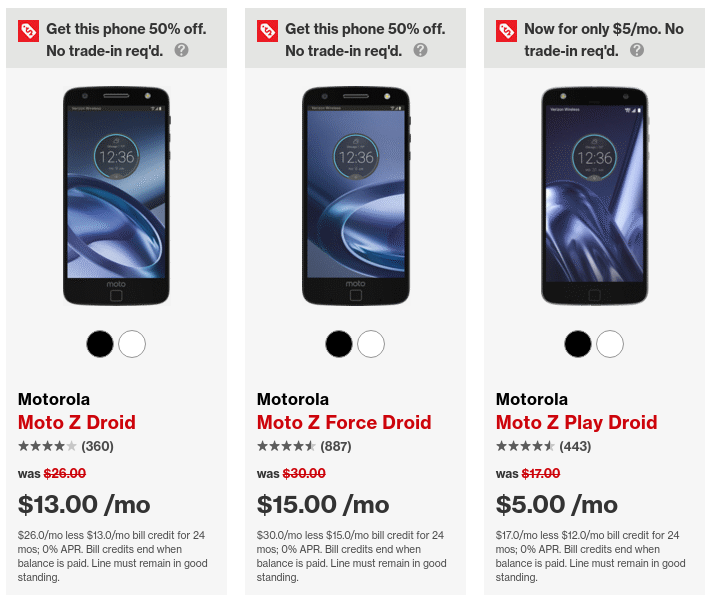 Customers are required to pay the normal cost of the phones over two years; a credit is applied each month, ultimately bringing the price down in the process. Cancel service with Verizon and you’ll be on the hook for the remaining, original balance.

The Z Droid line of phones are the latest from Motorola and Verizon, each having its own unique selling points. All three, though, are equipped to support the MotoMods from Motorola and its partners. If you’re looking for devices with extra flexibility and long-term viability, the Z Droid models should definitely be considered. 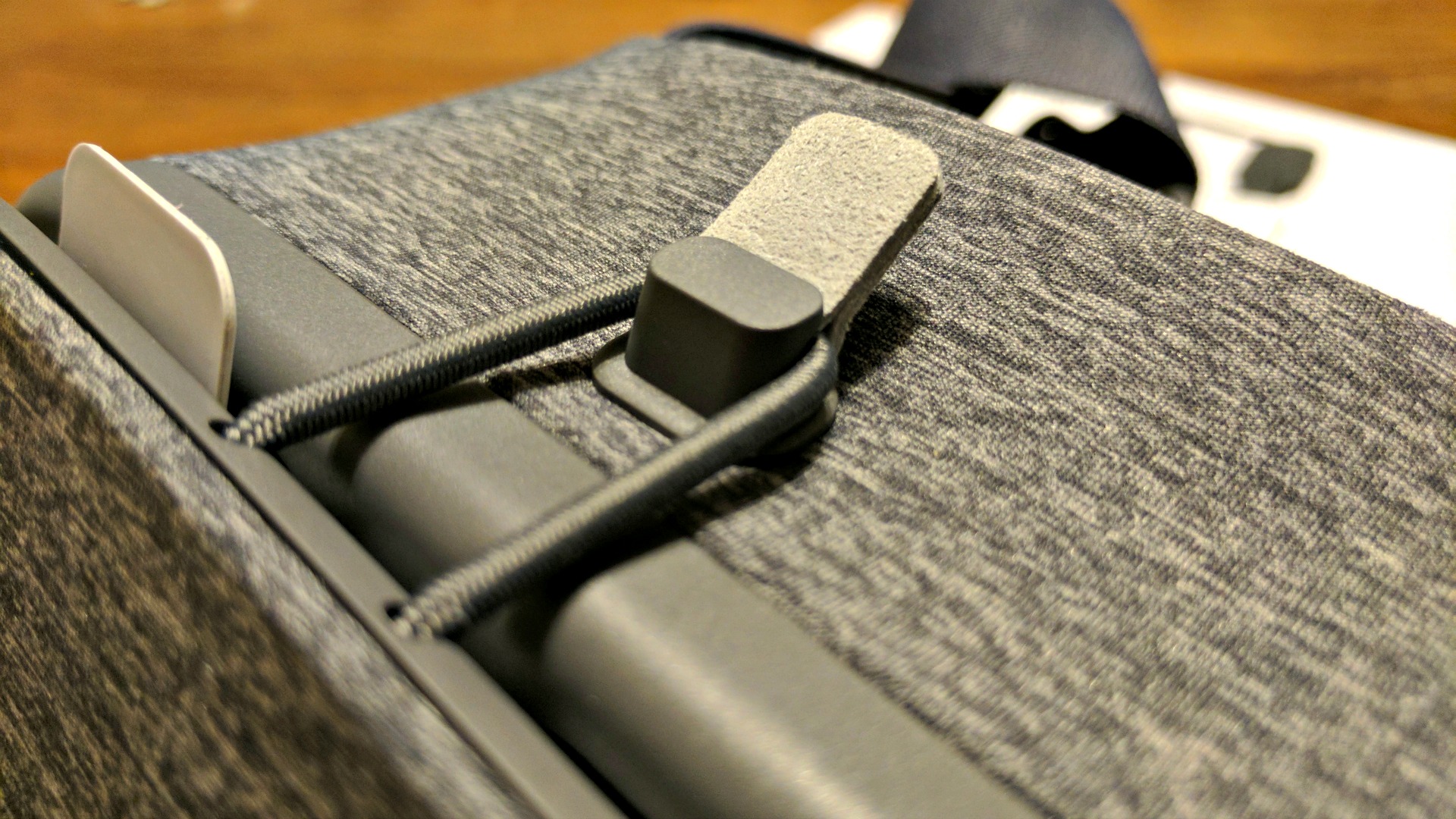 Additionally, the Z Droid and Z Force Droid are officially compatible with Google’s Daydream View VR. As an added incentive from Verizon, the virtual reality wearable is also getting a hefty price cut. For a limited time, the Daydream View is available at $50, a discount of $30. All three colors are offered as part of the promotion: Slate, Crimson, and Snow