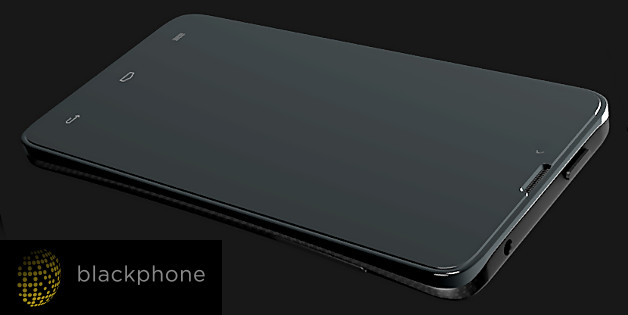 Running a modified version of Android called PrivatOS, the smartphone for the privacy concerned, made by Swiss mobile manufacturer SGP, just got a decision on the chipset it’ll be using.

SGP, a joint venture between Silent Circle and Geeksphone, have settled on using a Tegra 4i chipset for their Blackphone. SGP have also updated the spec sheet for the device, so here’s the full rundown:

The Blackphone is built on a custom Android 4.4 KitKat build which, hence the name, implements a number of security and privacy features for those who are concious of the issues with their device impacting their privacy.

“Blackphone’s design offers the best features on the market, from stunning video displays and app multi-tasking to enhanced battery life—in addition to signature features such as award-winning private-encrypted voice and video calls and text messaging with attachments from Silent Circle, anonymous browsing and mobile VPN protection from Disconnect, and private-encrypted cloud storage from SpiderOak”

The Blackphone has been up for pre-order since 24th February for $629 or $375 and is due to ship in June. At least now with the full specs disclosed early adopters will see how much phone their money will get them. 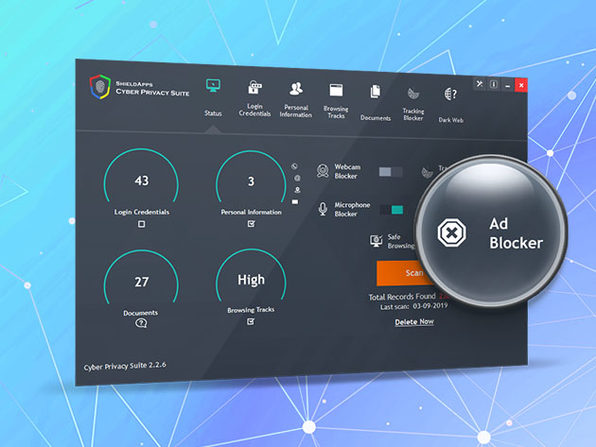 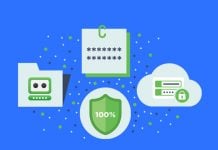