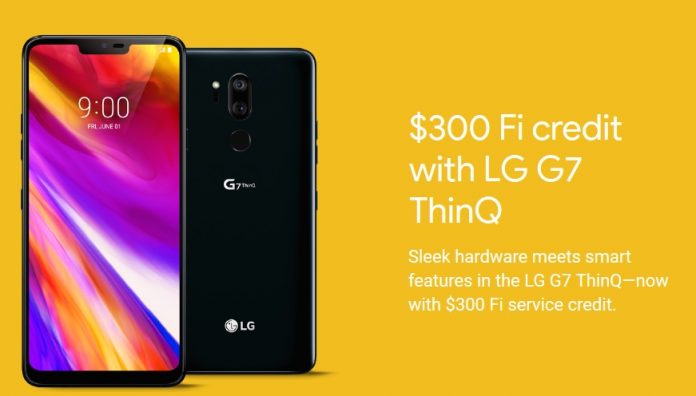 Summer is a great time to find awesome deals. Case in point, Google’s Project Fi announced one which might be of interest to you.

You might remember, the MVNO recently added the LG G7 ThinQ and LG V35 ThinQ to its portfolio. They can be purchased for $749 and $899 respectively.

But if so far, these prices have kept you from truly considering to buy one of the two LG flagships, now it’s a good time to reconsider. Google is running a promotion which offers $300 Project Fi service credit to customers willing to purchase one of the two models.

Obviously, some conditions apply in order to qualify to get the credit. First off, you need to activate the smartphone within 30 days of its being shipped. Additionally, you’re required to keep the line of service active for 30 consecutive days.

Once you do that, you can expect to see the account credit show up in 45 to 60 days from the time the phone was activated.

Google is offering the promotion until July 29, so you still have plenty of time to decide whether this deal I for you or not.

While you ponder the pros and cons, we’re taking an opportunity to list the major specs of the two smartphones in order to refresh your memory. 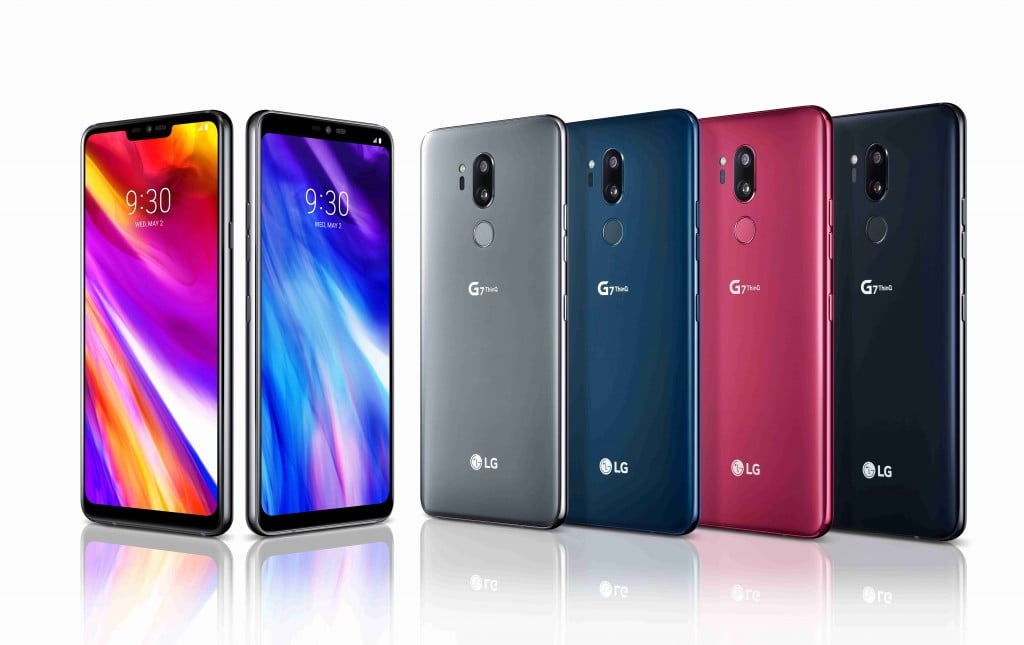 Get the LG G7 ThinQ from Project Fi 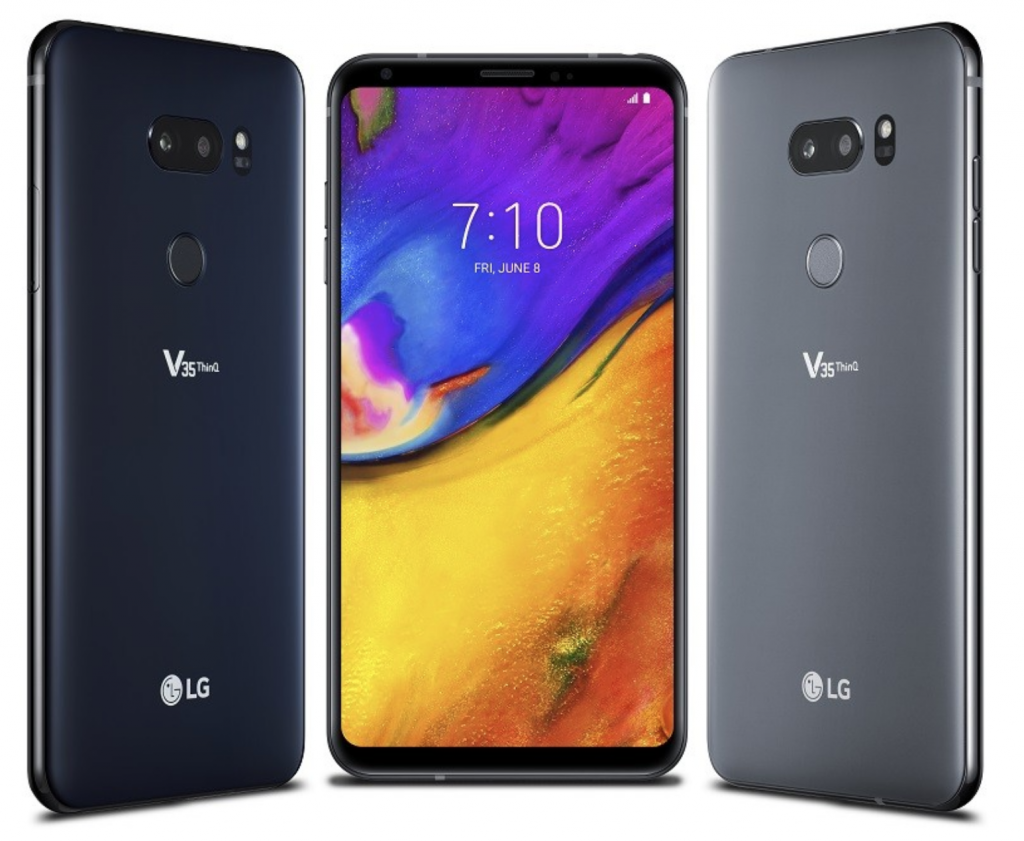 Get the LG V35 ThinQ from Project Fi