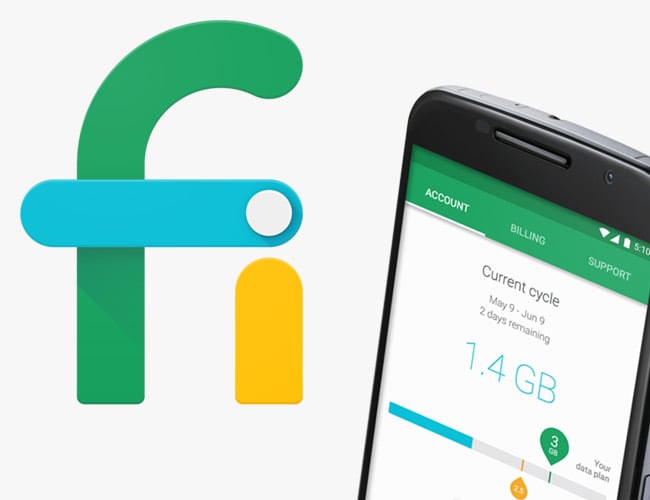 Google’s new Project Fi MVNO was launched back in April. Since then, people have uncovered many little factoids about Project Fi including that it was invite only. That’s right, the invite horrors started again. Inbox by Gmail, the OnePlus One, and now Project Fi.

Many people signed up for Fi back when the invite system was launched in April, but they have yet to receive an invite. Fortunately, Google has updated Project Fi’s sign up site to put potential customers at ease.

The site has been updated to include an “Invite Status” that will let you know when you can expect your invite to the network. Statuses have been all over the place.

Some lucky ducks found out that their invite would arrive in their inbox in 2-3 weeks. Others found disturbing news that Google was still determining their status.

The invite status do not appear to correlate directly to when you placed your request. In an effort to make sure that Fi is ready for prime time, Google has been selecting various people from different regions.

If you are in a region where there is already a Fi user, you may be in for a long wait. On the flip side, if you are the first to request an invite in your area, you may get yours sooner rather than later.