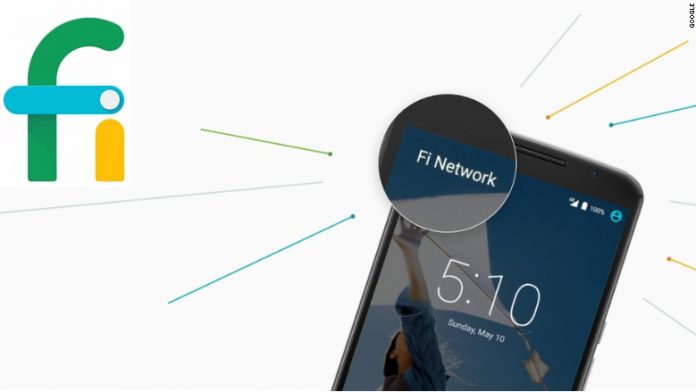 Are you a Project Fi subscriber? If that’s the case, we have a piece of good news we want to share with you. Google announced that for the past few weeks it has been testing Voice over LTE (VoLTE) calls for select users of Project Fi.

The most noticeable benefit consumers will experience with VoLTE is improved voice quality. On top of that users can expect to see faster mid-call data speeds and improved connection times. 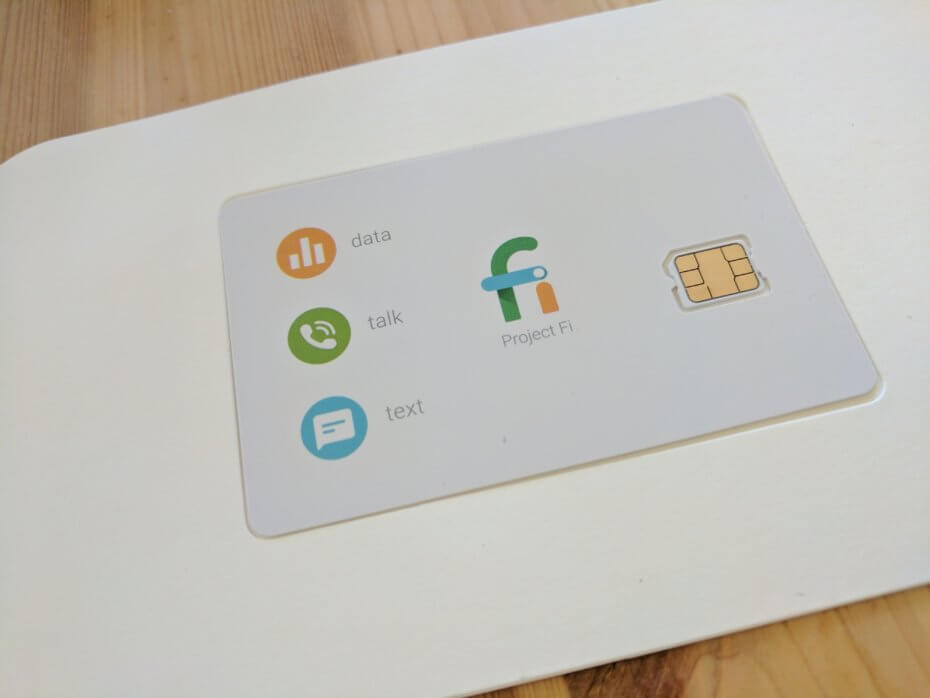 It’s sounds all very promising, but there’s a few things that need to be taken into consideration. For starters, Project Fi relies on existing networks from Sprint, T-Mobile and US Cellular. Out of these three, only T-Mobile currently supports VoLTE.

So Google has been testing the feature for Project Fi subscribers that are located somewhere they can take advantage of the T-Mobile network. 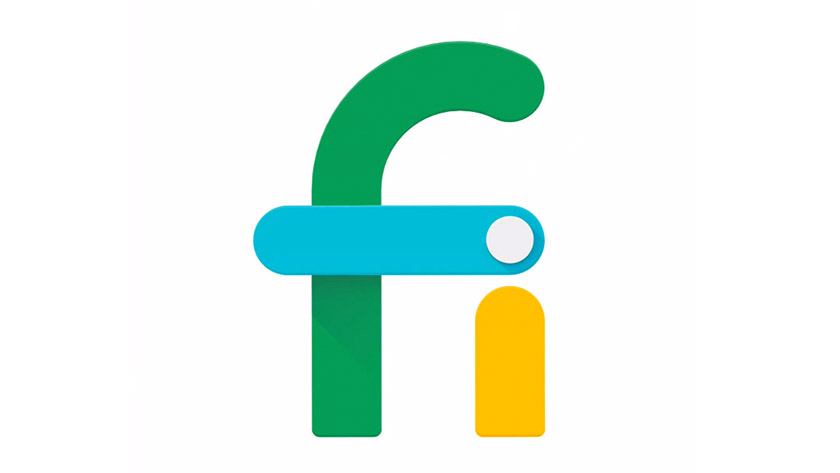 Project Fi might come with its perks, but established carriers like AT&T and Verizon have been offering VoLTE for a while now, while Google is barely getting started. And not all its users will be able to take advantage of this feature. At least for the time being.

Google notes that users will be able to tell they are making a VoLTE calls because the signal indicator will continue to display LTE instead of H [HSPA] when making or receiving a call.

The search giant hasn’t pinpointed an exact date of when it plans to roll out LTE calling for its subscribers. But given that Sprint and US Cellular are also expected to make available VoLTE calling sometimes later in 2017, Google might put off the launch until then.