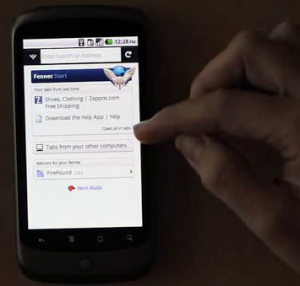 An early look version of Mozilla’s Fennec mobile browser has been around for quite some time now, but the Firefox developer has come out and released an alpha version today. We’re talking official stuff, direct from Mozilla here and not some nightly builds. Just a friendly heads up: you’ll need Android 2.0 or higher in order to get it to install. Oh yeah, it’s also available for Nokia N900 too.

This Alpha release includes Electrolysis, which allows the browser interface to run in a separate process from the one rendering Web content. By doing this, Fennec is able to react much faster to user input while pages are loading or CPU intensive JavaScript is running. The upcoming beta release will start taking advantage of Layers to greatly improve performance in graphic intensive actions like scrolling, zooming, animations and video. 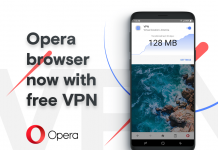 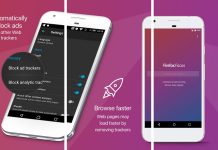