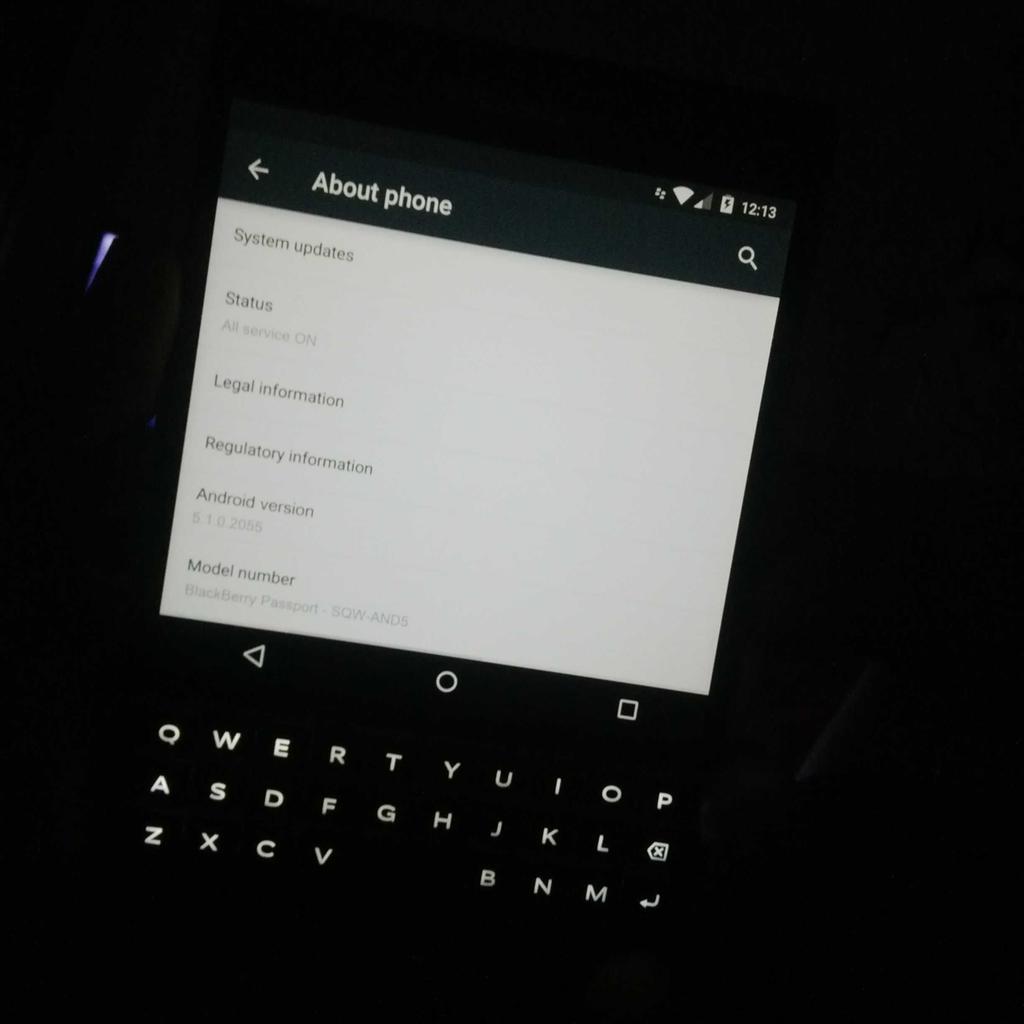 Although BB10 OS can run some Android apps, it is not the most user-friendly experience. Not only would having a device using native Android would be better in this regard, but it could be what BlackBerry needs to make the company more competitive.

Additionally, a developer on Twitter adds support to this allegation. He or she posted a photo that appears to show a BlackBerry Passport, model SQW-ANDS, running Android.  Supposedly, users also can set preferences to either run Android or BB10.

Lastly, this smartphone would also run the company’s Messenger, which, as PhoneArena explains, could be a difference maker among the many Android devices of today.