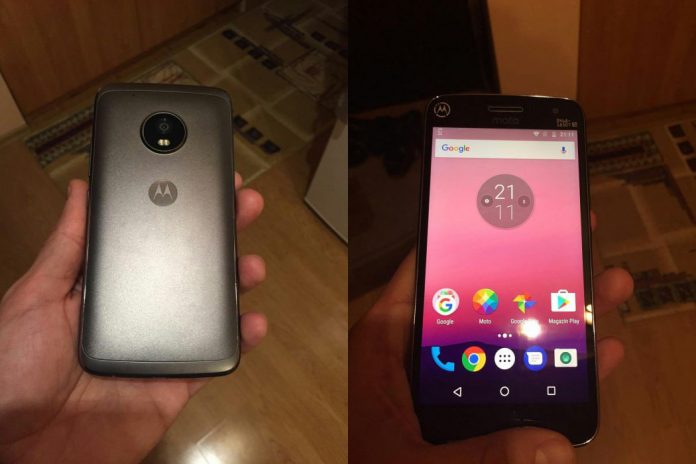 Motorola unveiled the Moto G4 and Moto G4 Plus back in May and the smartphones went on to become extremely popular with customers everywhere. And now it appears that the Lenovo-owned company is working towards two follow-up devices.

According to a listing that popped up with a Romanian re-seller OLX, the Moto G5 Plus (model number XT1685) might just be in transit and due for release by March 2017. 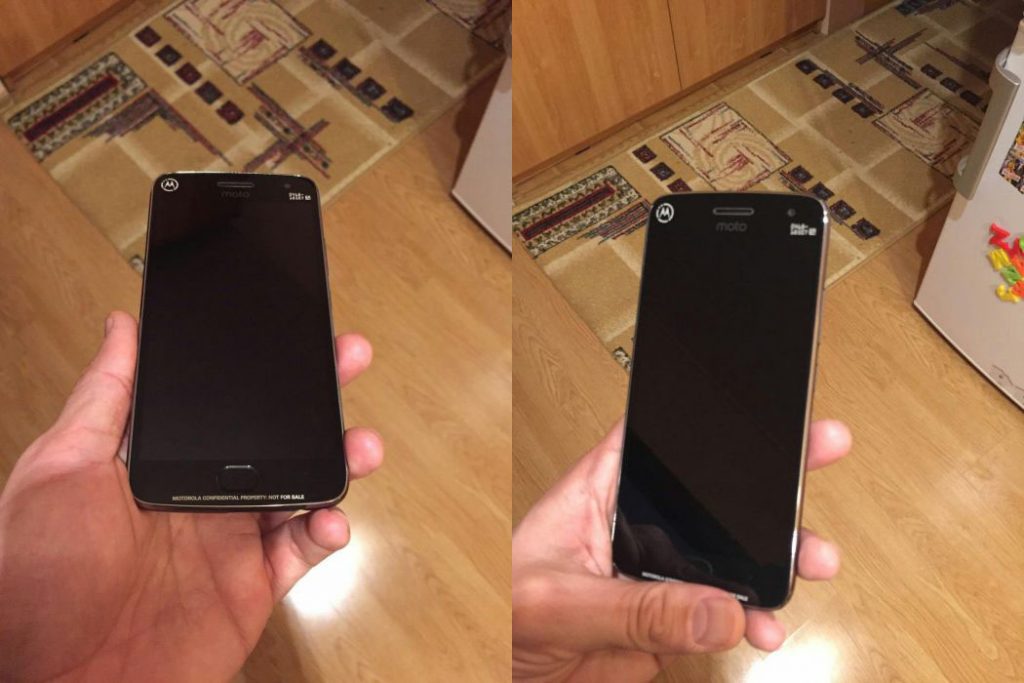 As expected, the device bundles a solid set of specs which includes a 5.5-inch display with 1080p resolution and a Snapdragon 625 processor under the hood. If this is indeed the real upcoming Moto G5 Plus, then we should see it arrive with 4GB of RAM, 32GB of internal memory, a 13MP/5MP camera duo and a 3,080 mAh battery.

Like most smartphones launching this year, the Moto G5 Plus runs Android 7.0 Nougat out of the box. The phone’s price tag on OLX is approximately $387, although this will probably not be the official pricing. 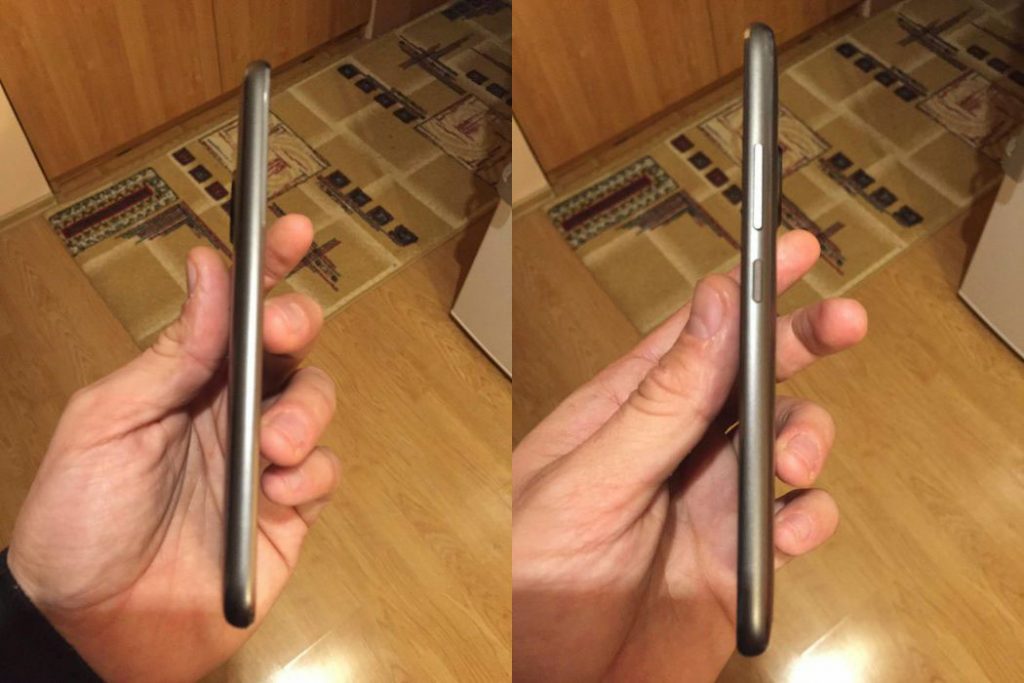 The seller does not say how he or she managed to get their hands on this unreleased device. And given that you can spot the “Motorola confidential property, not for sale” mark in the picture, it might not have been exactly legal.

The phone in this particular set of images looks suspiciously familiar to the Moto X (2017) which leaked a while ago. Does this mean that a new Moto X won’t be released this year? It sure seems so right about now. 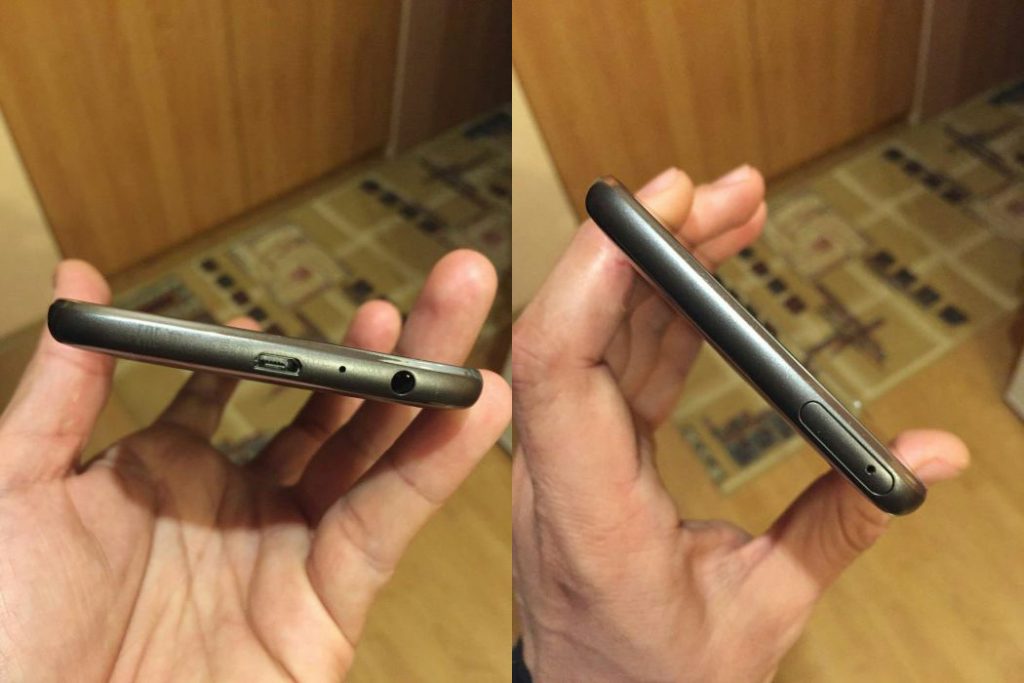 At the time of writing this article, the post has disappeared from OLX. Luckily someone on Reddit managed to make a webpage capture of it before it went missing. The device in the images looks real enough, so we do believe Motorola will refresh the G4 lineup at some point this year. We’ll just have to wait and see whether the G5 or G5 Plus looks anything like this.