Samsung will unveil the Galaxy S8 in a few days and the Android world will be hyped for a few days and maybe weeks, but then the focus will slowly start shifting towards Samsung’s next-gen flagship – the Galaxy Note 8.

After the Galaxy Note7 fiasco last year, the Galaxy Note 8 will have to be a mind-blowing device in order to fight the stigma that’s now hovering over the Galaxy Note family. But Samsung believes it can do it. In the word’s of the company’s own DJ Koh: “I will bring back a better, safer and very innovative Note 8,” uttered way back in January.”

Well today we’ll be talking about the Galaxy Note 8 a bit, instead of the same “old” Galaxy S8. It seems that a preliminary sketch of the Galaxy S8 alongside some specs have leaked out of China today. According to the info, the Galaxy Note 8 should make a debut with either a Snapdragon 835 onboard or an Exynos 9-series processor.

Given that Samsung usually launches a new Galaxy Note phablet during the IFA tradeshow in Berlin, we can speculate the Note 8 is bound to make an appearance in September. So the Snapdragon 835 reference makes sense, especially since the chipset should be more widely available by then.

As for the second variant, it will probably take advantage of that Exynos 9810 processor that popped up on one of Samsung’s testing engineers LinkedIn profile. The latest Exynos unveiled by Samsung is the 8895 and that SoC will power the one of the Galaxy S8 variants. It seems the Note 8 will be getting a newer, faster Exynos. 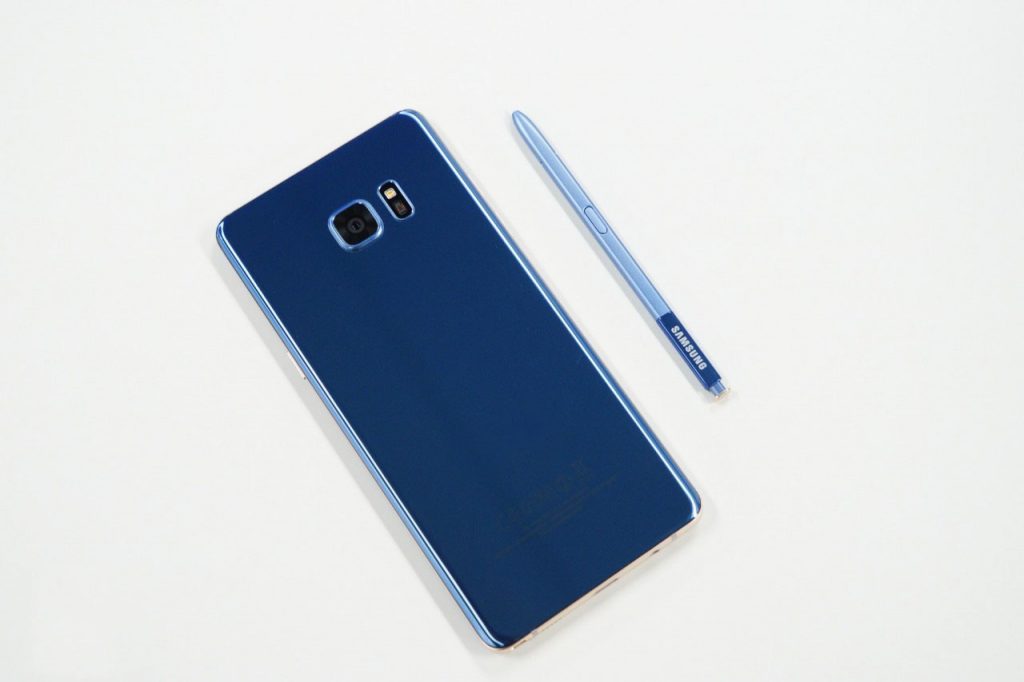 The leak also reveals the phone might make it out with a 6.4-inch Super AMOLED display with 4K resolution (3840 x 2160 pixels). If the info turns out to be correct, the Note 8 might be the largest phone from Samsung’s 2017 flagship lineup. The Galaxy S8 and Galaxy S8+ have evolved into phablet territory, as we expected them to arrive with 5.8-inch and 6.2-inch displays. So the Note 8 might be just a tad larger than the Galaxy S8+.

Judging by the schematic, the phone will come with minimal side bezels and no physical home button just like the Galaxy S8. The sides are also visible and we can spot a S Pen slot, USB Type-C port, 3.5mm audio jack, SIM/microSD card slot at the top and a Bixby button on the left underneath the volume buttons. 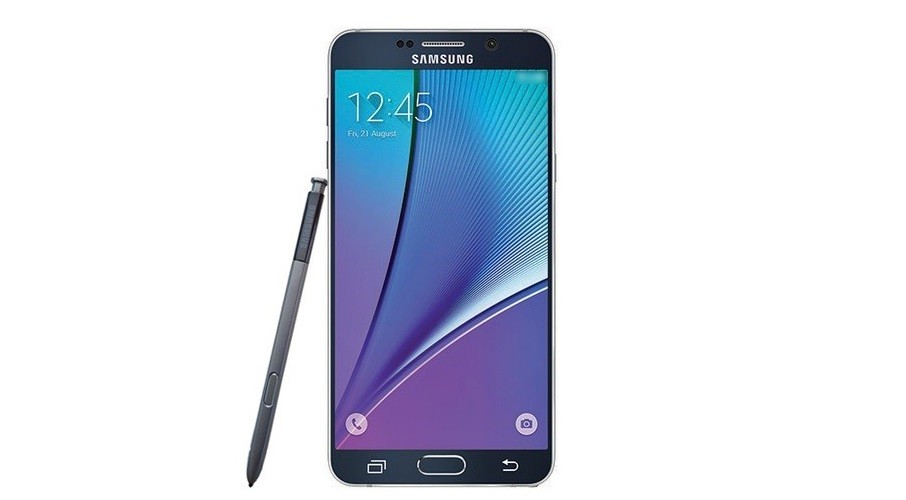 There are also some visible perforations on the lower bezels and on the top and bottom. We could only assume they are speakers or part of an elaborate audio system. Maybe.

The tipster also claims the flagship will come equipped with 6GB of RAM and 256GB of internal storage.

That’s all we can tell you for the time being, but with the Galaxy S8 soon behind us we’ll probably be getting more and more Galaxy Note 8 rumors and leaks from now on.