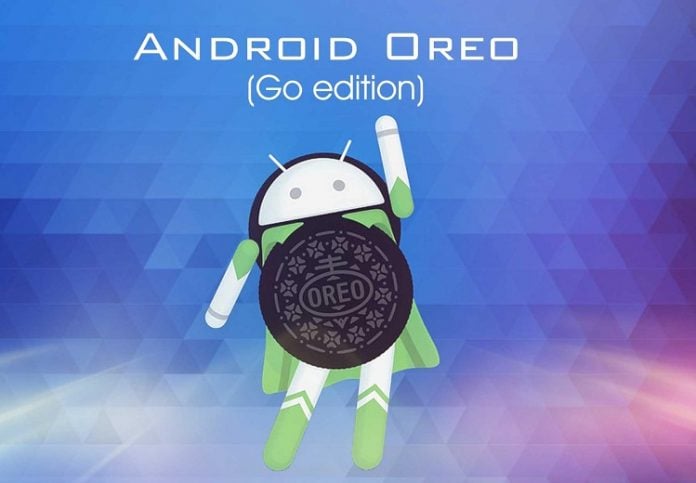 Part of the Android 8.1 Oreo rollout, the Go edition is a light version of Android Oreo which has been optimized for smartphones with 1GB of RAM or less on board. Well, Qualcomm says it has partnered up with Google to power the next wave of affordable smartphones with the aim to deliver “new experiences not seen before from smartphones in this range”.

In the official press release, the chipmaker notes that Snapdragon processors will be Android Go-optimized as soon as Google releases Android 8.1 Oreo to the Android Open Source Project. 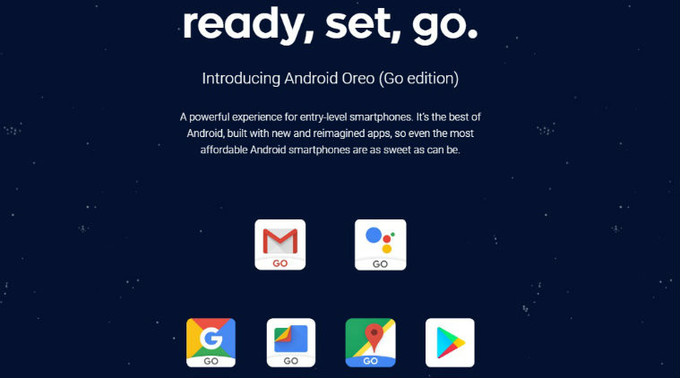 But Qualcomm isn’t the only chipmaker who announced support for Android Go devices. MediaTek, the Taiwanese semiconductor company who is becoming more and more prominent, also joins the Android Go bandwagon.

Case in point, the company’s MT6739, MT6737, and MT6580 processors all now support Android Go. The first two models will be used to power 4G smartphones and tablets, while the latter will go into 3G devices.

The first Android Go smartphones with Qualcomm and MediaTek processors should make a debut on the market in early 2018.