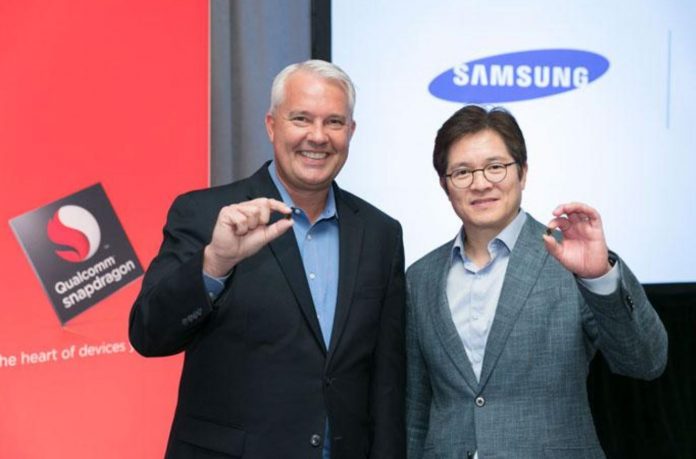 After releasing the somehow problematic Snapdragon 810 in 2015, Qualcomm had a relatively quiet year so far. Its current-gen top of the line, Snapdragon 820 and Snapdragon 821 haven’t inherited the overheating problems of the Snapdragon 810 and lots of OEMs have trusted Qualcomm to bring power to their flagships.

The high-end chip will be making its way into phones in 2017, so we still have a bit of waiting to do. While we wait, Qualcomm tells us it has partnered with Samsung once again in order to use the Korean tech giant’s 10 nanometer FinFET process. 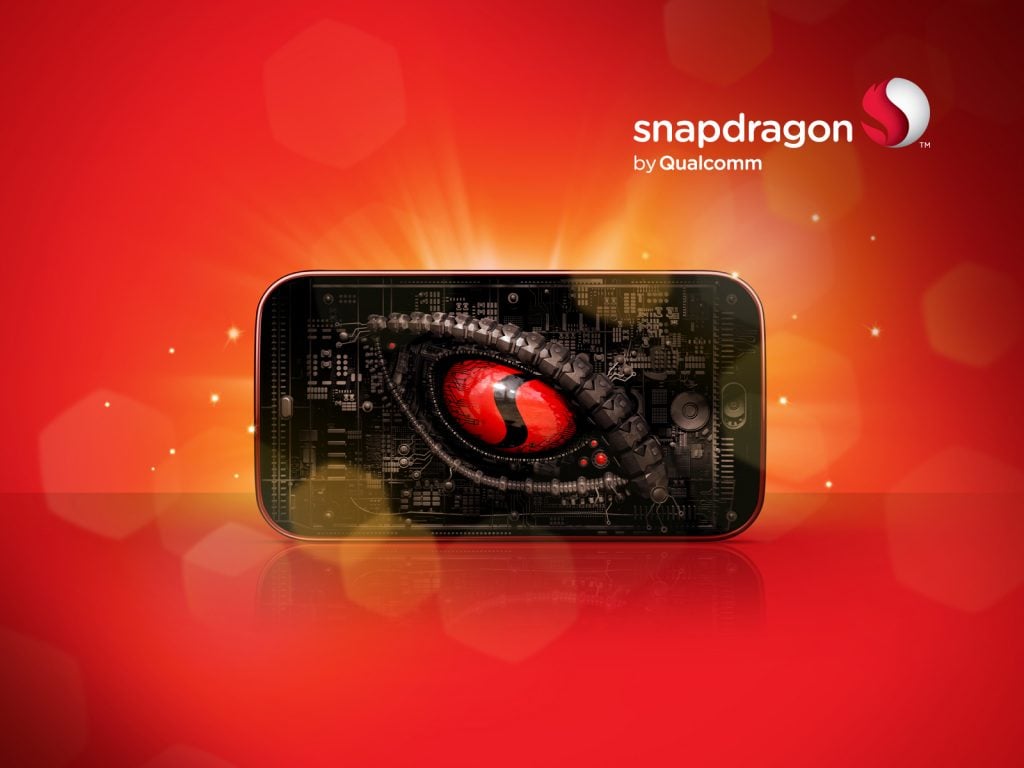 Last month we told you Samsung was first to start mass production of its System-on-Chip (SoC) based on the 10nm FinFET technology. But TSMC is following at close distance, with its own 10nm tech that will be found in MediaTek’s upcoming Helio X30.

Anyway after the Snapdragon 820/821, Qualcomm and Samsung have again joined forces for the Snapdragon 835. As expected, the new silicone piece will bring several benefits to the table. In its press release Qualcomm compares the new comer to its 14nm FinFet predecessors, saying that the new 10nm technology allows the 835 to be 30% smaller, offer 27% higher performance and be 40% more energy-efficient.

This means, battery life should get a bump and there’s going to be more space for other components in future smartphones. OEMs could also choose to incorporate things like a larger battery, thus appeasing users’ never ending thirst for longer lasting devices.

The Snapdragon 835 will also take advantage of Qualcomm’s next-gen Quick Charge 4.0 technology, which is expected to deliver 20% faster charging compared to the previous Quick Charge 3.0. 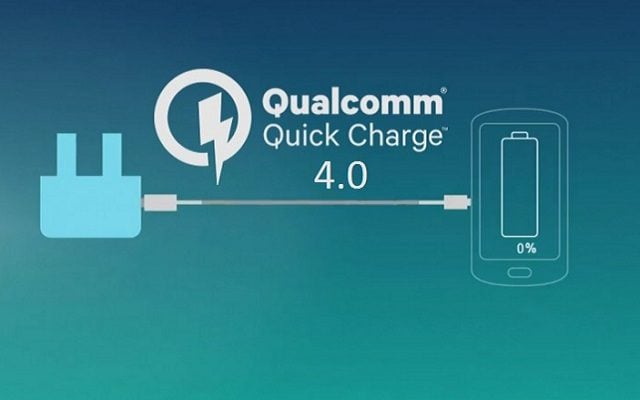 The chipset will also be carrying the new X16 LTE Modem, the first modem to be capable of Gigabit download speeds. In theory this could allow for 1Gbps downloads on smartphones and tablets.

Qualcomm said the Snapdragon 835 will start shipping in the first half of 2017, so expect most flagships next year including the Samsung Galaxy S8/Note8, LG G6 or HTC 11 to launch with it onboard.