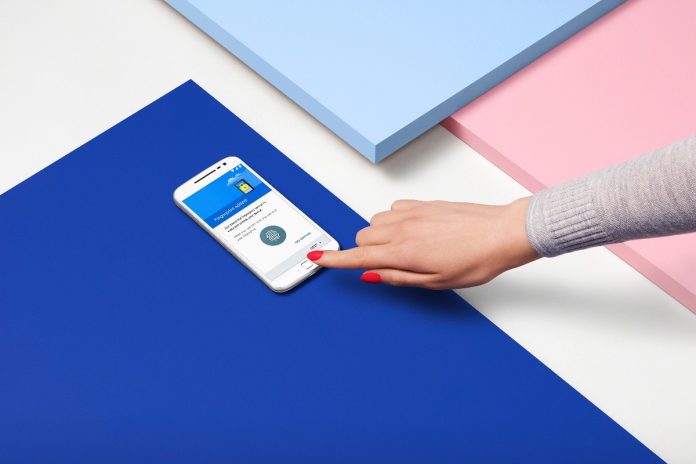 One of the main reasons bezels still exist is to host a button that doubles as a fingerprint sensor. This could all be about to change as Qualcomm are making a sensor that it says will work embedded under a display.

Qualcomm have seemingly entered a new area of business with fingerprint sensors and could have cracked a problem most of the OEM’s seem to be working on. These sensors work through ultrasonic technology and can not only recognize a fingerprint but can also detect blood flow and heart rate. The technology relies on a device using a display panel under 1200 μm, meaning traditional LCDs won’t work. OLED panels will however work just fine.

Assuming Qualcomm can iron out any issues and make the chip mainstream, we could begin to see this technology in smartphones as early as 2018. Imagine a Galaxy S8 with a fingerprint sensor embedded directly in the virtual home button… There’s no real indication from Qualcomm if the embedded fingerprint sensor has a better or worse accuracy rate over a physical home button but here’s hoping it’s just as good, if not better.

Would you still prefer a physical home button? Drop us a comment below.