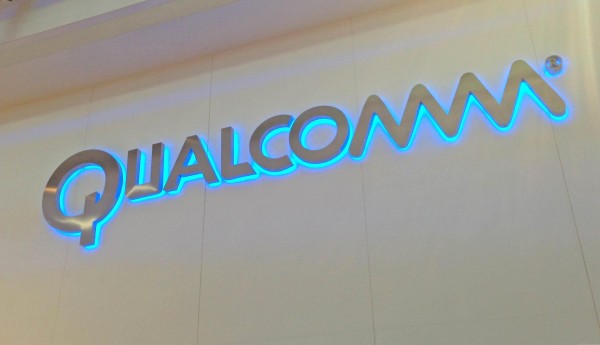 On Wednesday, Qualcomm confirmed that a large customer had dropped its Snapdragon 810 processor. While it did not confirm who that customer was, reports state that Samsung was the smartphone manufacturer who decided to pull the processor from its upcoming Galaxy S6 due to heat issues.

Whoever it is, it’s probably not LG since that company has announced that the Snapdragon 810 would be used at least in its Flex 2.

In a later update to its post, Re/code reported that CEO Steve Mollenkopf believes the “Snapdragon 810 is performing well” and “working the way we expected it to work.” Although, it is worth mentioning that Qualcomm opted to use a licensed core for the processor so it could get 64-bit variants out faster. It’s next top-of-the-line chip will use the typical, Qualcomm-customized core.